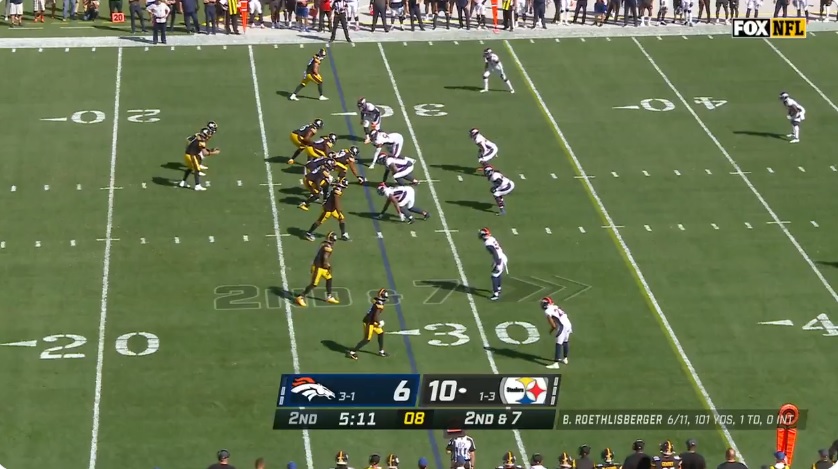 The NFL and NFLPA continue to make changes to its COVID protocol, announcing Tuesday evening that asymptomatic players who test positive for the virus will only need to isolate for five days instead of ten. This goes for vaccinated and unvaccinated players.

NFL and NFLPA now have adopted the new CDC guidelines that reduce the quarantine time to 5 days from 10 days for all Covid positive players who are asymptomatic, including those who are unvaccinated, per sources.

This comes on the heels of the CDC decision to announce the isolation time to be cut in half. It should allow players to return to action much sooner than they had. On average, players who have tested positive this season have missed roughly ten days. Now, some players may test positive on a Monday or Tuesday and still be able to play in a Sunday game.

This isolation period does not cover players who do show symptoms. Those players will have to wait for their symptoms to subside before being able to test out of the COVID protocol. COVID cases have spiked among NFL players and in the sports world, though the new Omicron variant is generally considered to be less severe, with many players not feeling sick at all.

Bush, Allen, McFarland Jr, and Banner were placed on the list last week, meaning there’s a chance some or all of those players could come off the COVID list prior to Monday’s game against the Cleveland Browns. The new stipulations could mean the others placed on the COVID list this week could return in a matter of days as long as they are symptom-free.