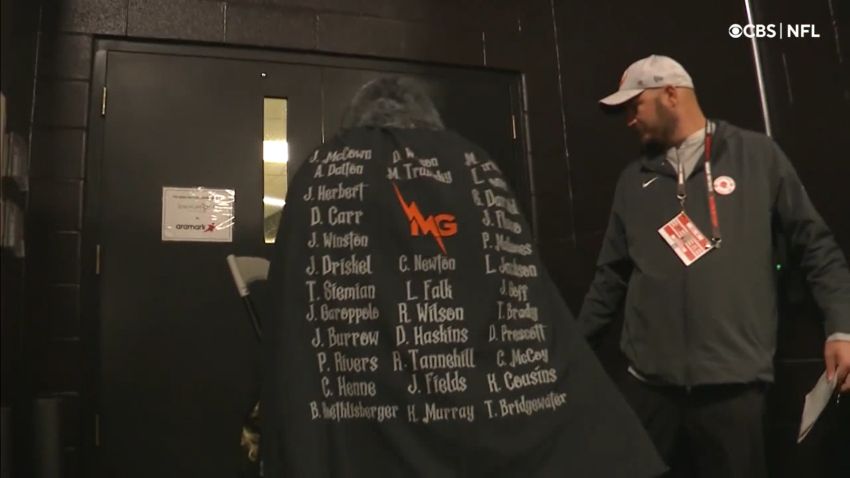 Myles Garrett of the Cleveland Browns is among a short list of frontrunners for the Defensive Player of the Year Award for the 2021 season. He is tied for third in the NFL with 15 sacks, along with 28 quarterback hits and 17 tackles for loss.

His status for Cleveland’s Christmas Day game on Saturday against the Green Bay Packers is uncertain for the moment due to a groin injury that limited him at the end of Sunday’s loss to the Las Vegas Raiders, according to head coach Kevin Stefanski. Who himself is making his way back from having COVID-19.

“I still have results pending”, he said, when referring to tests done on Garrett’s groin to help determine the severity of his injury. While he did return to the game on Sunday, he was clearly impacted, and we have seen that returning to a game does not guarantee availability the following week.

Meanwhile, Cleveland’s other starting pass rusher, Jadeveon Clowney, remains on the Reserve/COVID-19 List after testing positive on Sunday. He would need to be able to clear the protocols in just a week to be able to play three days from now.

On top of that, the team’s top rotational edge, Takkarist McKinley, suffered a torn Achilles during the team’s last game. Needless to say, he is not going to be available any time soon, and certainly at no point during the 2021 season. Suffice it to say, the Browns are in a bind when it comes to their pass rush.

“Obviously, losing Takk is very unfortunate. He has been giving us some really good reps and production”, Stefanski said. “There is some uncertainty Jadeveon and with Myles. We will see how that goes throughout the week, but we obviously are always looking to apply pressure to the quarterback, and those guys have done a nice job. We will see who is available to us and come up with a plan based on the people who are available”.

It’s possible that none of them are available. And they don’t have nearly enough depth on their 53-man roster to overcome that, so they will have to call up players from the practice squad, if not elsewhere, just to field a coherent group of defensive ends.

Alternatively, they could have both Garrett and Clowney out there, even if it is unlikely Garrett would be very close to 100 percent even if he does play. But we know that a player can test positive and play in the same week, as the Pittsburgh Steelers saw this happen with T.J. Watt. We’ve also seen Watt play with a groin injury.