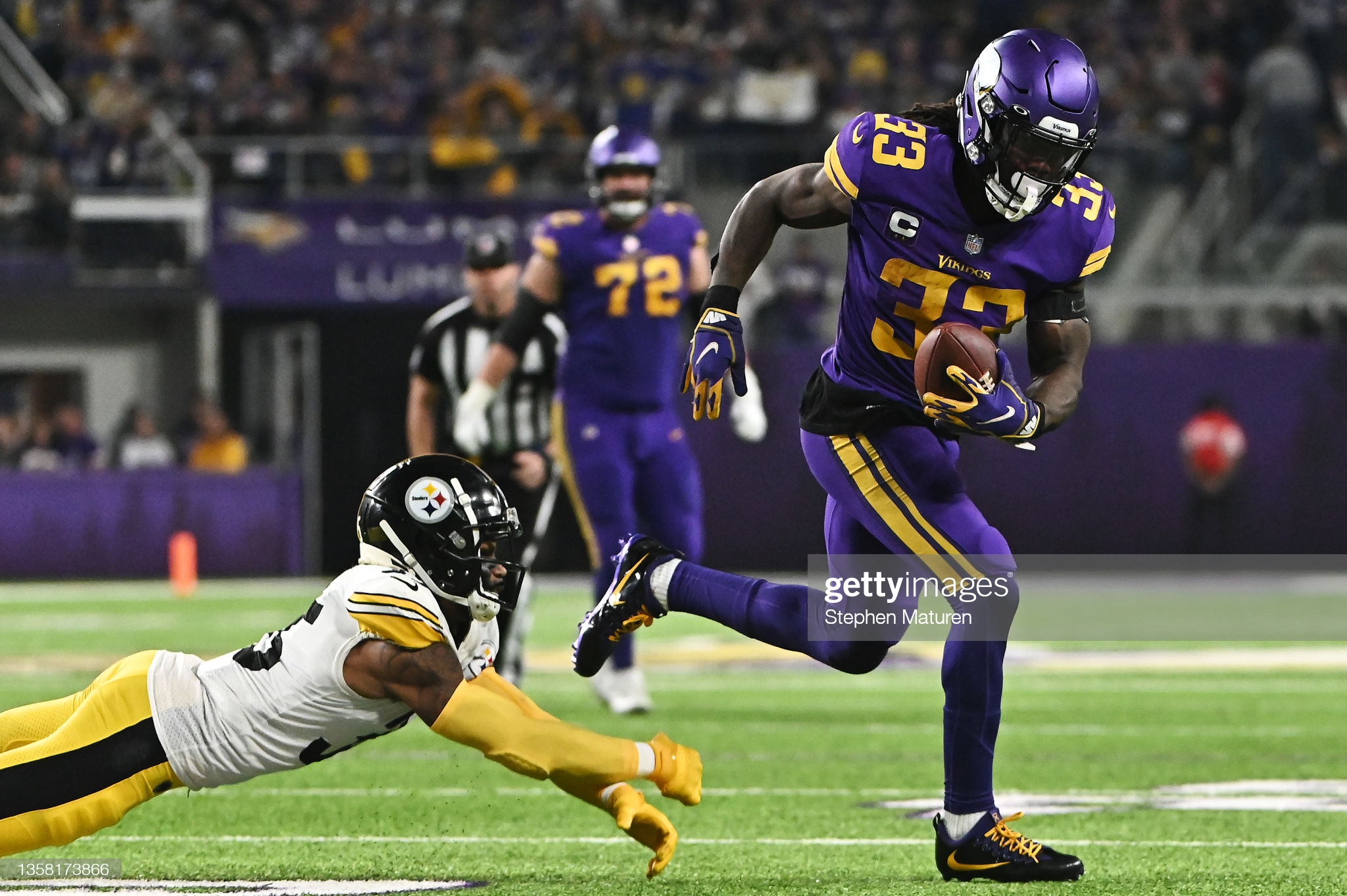 Thursday night’s showing on the road in front of a national audience against the Minnesota Vikings was one of the poorest ones the Pittsburgh Steelers have put together under head coach Mike Tomlin in recent years.

Though the game ended up being just a one-score game, the showing from the defense was downright poor as the Vikings ran over, through, and around the Steelers’ defense time and time and time again, embarrassing key defenders in the process.

That made for an anticipated and agonizing missed tackle report this week. Multiple viewings later, Thursday’s performance in the tackling department was…not as bad as I expected.

It’s hard to fathom that I just typed that last sentence, yet here we are.

Yes, the Vikings had a field day offensively against the Steelers, but it was largely due to gaping holes that multiple tractor trailers could have driven through, rather than missed tackles. I don’t know if that’s a positive thing to take away or not, but I’ll leave that up to the readers.

On the same night that the Vikings ran all over the Steelers’ defense, it shouldn’t come as a surprise that five players who saw snaps in the Steelers’ front seven (Schobert, Wormley, Johnson, Edmunds and Maulet) recorded missed tackles.

Schobert was the worst of the bunch, as he was consistently a day late and a dollar short against the run, often resorting to lunging for tackle attempts against Dalvin Cook and Alexander Mattison.

On the Vikings’ third play of the game Schobert landed in the missed tackles report for the week. He was slow to react, allowed a Vikings’ blocker to reach him at the second level, and then was a bit delayed working off the block before missing near the first down marker against Cook, who ripped off a big run right away.

Later on in the first quarter it was Chris Wormley’s turn to get off of a block slowly and miss Cook, who ripped through the heart of the Steelers’ defense for a big gain.

Wormley has played rather well against the run for stretches this season, but Thursday night was not one of them. He was slow to disengage with his hands, was a step slow fighting down the line of scrimmage and then didn’t have the foot speed or overall athleticism to make a play down the line against the run, resulting in some big gaps.

It didn’t matter which side of the Steelers’ defense the Vikings ran at, they were always going to target a weak front seven. When guys like Schobert are missing, it’s going to be a rough night.

Though this run by Cook isn’t an explosive one, a gain of 9 yards on a draw play will do wonders for an offense aiming to say ahead of the chains. Schobert is a tick slow getting there and misses the tackle while diving, which was what happened often on Thursday.

Special teams wasn’t any better for the Steelers, as Pittsburgh missed a combined four tackles on special teams against the Vikings, with all four coming on punt returns by DeDe Westbrook, a guy who isn’t known for breaking many tackles or making many defenders miss.

Justin Layne had a downright awful night overall on special teams. He did a nice job getting downfield in a hurry to try and make a play, but then things went out the window. As the gunner, he’s paid to make stops, and he simply couldn’t do that on either occasion below.

James Pierre missed as well on a return by Westbrook, but thankfully the steady presences of Derek Watt and Ulysses Gilbert III were there to clean up the mess that Layne and Pierre created on the return.

Offensively, the Steelers didn’t do much of anything for two and a half quarters, but they nearly matched the Vikings in forced missed tackles, finishing with 11 on the day, losing the tackles battle by a mark of -1.

Najee Harris continues to be a terrific player overall for the Steelers.

Though the run game may not be moving the needle overall for the offense, I feel that those issues have much more to do with the offensive line than it does Harris. He’s consistently hit behind the line of scrimmage, yet somehow makes something out of nothing.

On this run alone late in the third quarter with the Steelers needing a spark offensively, the rookie forced three missed tackles behind the line of scrimmage before converting the third down run, moving the chains.

Once the offensive line gets its act in order, look out.