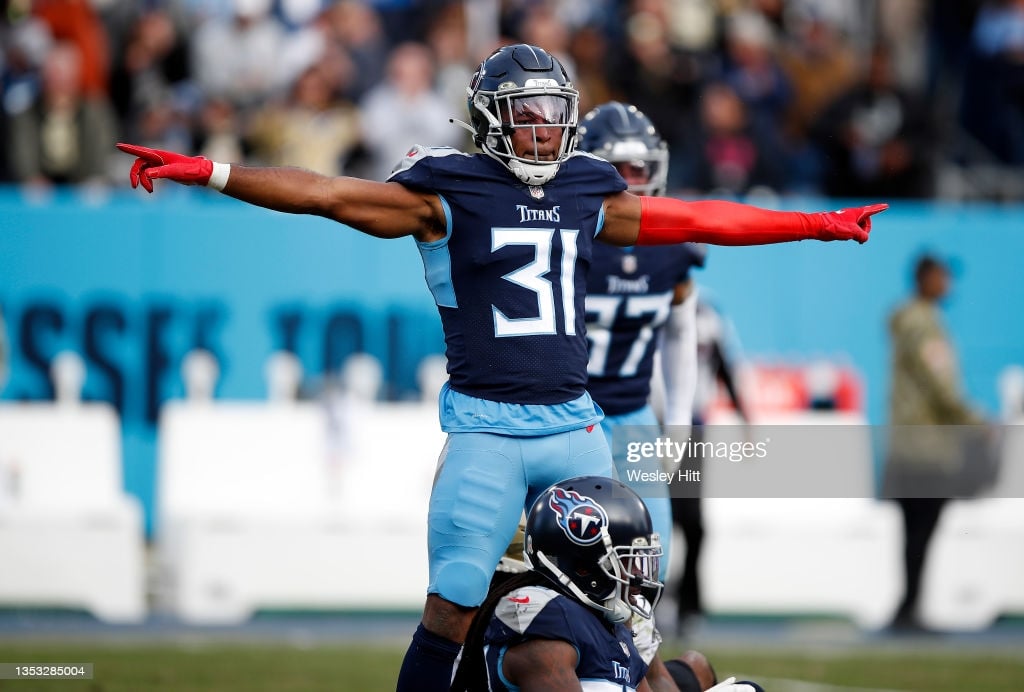 Kevin Byard was born in Philadelphia, and spent most of his youth in the region before his mother and siblings moved to Georgia following his parents’ divorce at the age of 14. He ended up going to high school there, and played his college ball in Tennessee, then was drafted by the Tennessee Titans.

But he grew up a Steelers fan. He told reporters that the only reason he didn’t have a Terrible Towel growing up was because his family couldn’t really afford to spend money on that sort of stuff—though his father did get him a jersey of one of his favorite players of all time, Troy Polamalu. Now he’s playing in Pittsburgh—but not for the first time.

“I’m real excited. I actually played there in 2017, a Thursday night game. We got beat pretty bad, but it’s always good to go up there and play the gold and black”, he told reporters. “Got a lot of respect for Ben Roethlisberger, Mike Tomlin. He said some pretty good things about me”.

Tomlin, in fact, said that he is kicking himself these days for not drafting Byard, who was a third-round pick in 2016. They drafted Sean Davis this year in the second round, six spots ahead of where Byard went, so you can take that as an unintended shot at Davis. Byard remembers Tomlin in the pre-draft process, however.

“I actually texted my dad, it was pretty funny. I was kind of joking with him because down at the Senior Bowl, Mike Tomlin was down there, and I was like, ‘oh, it’s Mike Tomlin!’, and they didn’t even meet with me”, he said. “I was kind of upset about that. But it is what it is. I got a lot of respect for everything they have up there, the tradition of the Pittsburgh Steelers”.

Yet Tomlin has had plenty of good things to say about the Pro Bowler since coming into the league, for certain, as have, I’m sure, most of the opposing head coaches that he has faced. After all, he is one of the best free safeties in the game, with 23 interceptions, including five this year. Yet to hear somebody like Tomlin sing his praises has to make you feel good.

“It really does, honestly”, he said.” I remember when I went to the Pro Bowl my second year, Pittsburgh was actually our coaches on the AFC side, so I had an opportunity to chop it up with him as well. But if feels good. You want to get respect from your peers and stuff like that, but when a coach can speak highly of you, it feels real good, a guy that I was watching when I was a little kid and he was winning Super Bowls, so it definitely feels good”.

Byard has helped his Titans out to a 9-4 record so far this season, while the Steelers are sitting at 6-6-1. They only have three more interceptions as a team than Byard has on his own.