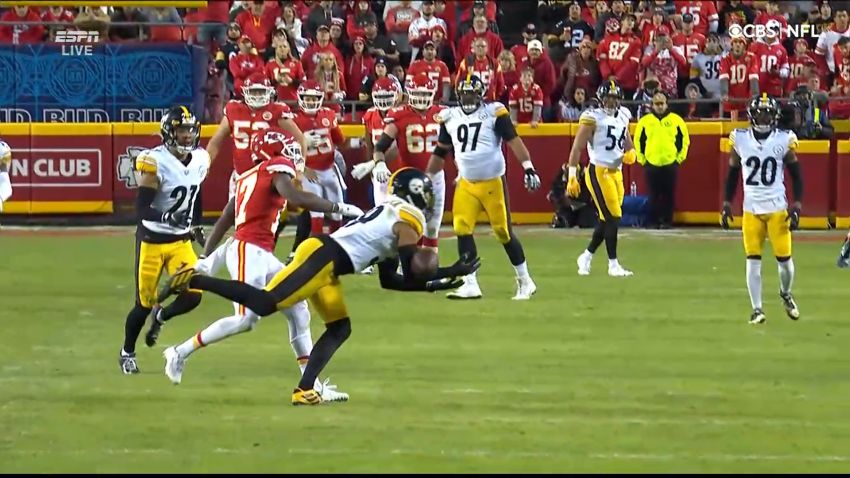 Fresh off of an embarrassing 36-10 loss to the Kansas City Chiefs on the road one day after Christmas, it would be understandable to see and hear a number of Pittsburgh Steelers wearing their emotions on their sleeves.

That wasn’t the case for Steelers’ All-Pro safety Minkah Fitzpatrick after Sunday’s loss, stating that it’s all about channeling energy and emotions in to the right places to improve moving forward.

Some might not want to hear that coming from a leader on this version of the Steelers, but that’s the right stance from a professional football player, not getting too high or too low while riding the emotional roller coaster.

“Nobody likes losing, nobody likes losing by 30 points,” Fitzpatrick said to reports following the loss, according to audio provided by the Steelers. “But it happens. You can be frustrated by it, but it’s not gonna get nothing done. You channel your energy, your focus onto what we need to improve, and that’s it. Emotions don’t do nothing. In this game, feelings don’t do nothing in this game. It’s about channeling your energy to the right places, channeling your frustration into the right places and moving forward onto the next.”

That’s not to say Fitzpatrick doesn’t show any emotion on the field, good or bad. He does and is a true leader on this defense and this team. But he’s right in the sense that being frustrated and speaking your mind through the media, allowing your emotions to flow certainly doesn’t do any good. In the end, it’s all lip service.

Too often the Steelers talk time and time again about what they need to do, but they aren’t doing it when it counts. It’s all just words.

Hopefully Fitzpatrick can lead by example in the coming weeks, channeling his frustration and overall energy into attempting to correct the issues the Steelers are currently dealing with.

Doing so could help the Steelers sneak into the playoffs, or maybe even win the AFC North in improbable fashion.