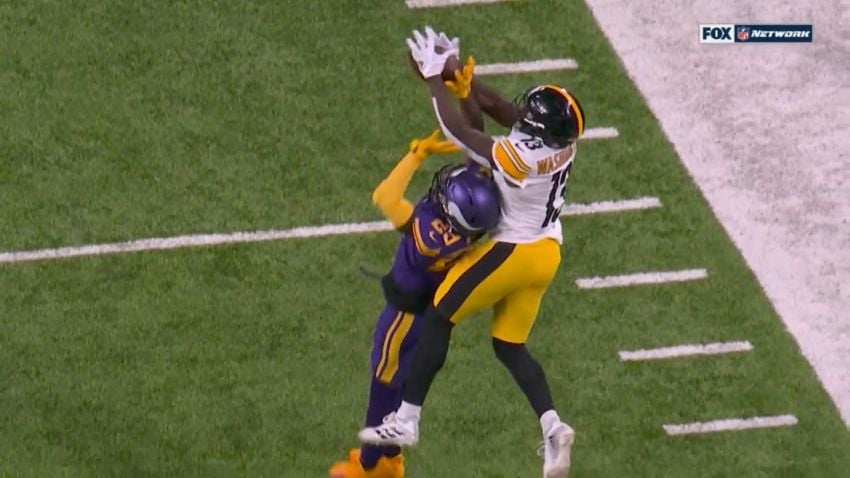 Topic Statement: James Washington will continue to see a higher volume of targets down the stretch.

Explanation: While Washington’s playing time has been relatively consistent when the wide receiver group has been healthy—35-55% of the snaps—his actual opportunities have not been. He has been targeted 11 times in the past two games, without really seeing more snaps. He has 17 targets in the seven games preceding that combined, including six targets starting in Detroit with Chase Claypool unavailable.

There doesn’t really seem to be a compelling reason that Washington’s targets would see an uptick down the stretch beyond the simple fact that they are coming around to the idea that he is one of their preferred targets. He goes have seven catches for 101 yards and a touchdown in those 11 targets, so he’s being productive with his chances as well.

Chase Claypool, meanwhile, has disappointed in multiple ways and at different times. He didn’t even catch a pass last week, for the first time in his career. This is a situation of the ‘hot hand’ playing, and Washington has offered more reliability. Ben Roethlisberger is comfortable with that.

Claypool may have blanked on receptions last week, but he has 18 catches for 320 yards combined in the four games preceding it, averaging 18 yards per catch, so he has been productive if we don’t reduce his story to just one game. He is the better matchup almost every week, as well.

Part of the reason Washington has gotten more targets is because Diontae Johnson has gotten fewer, especially last week. He probably can’t count on that to become a pattern. He usually sees 12-13 targets per game, but he has just 15 in the past two games combined. That won’t last.