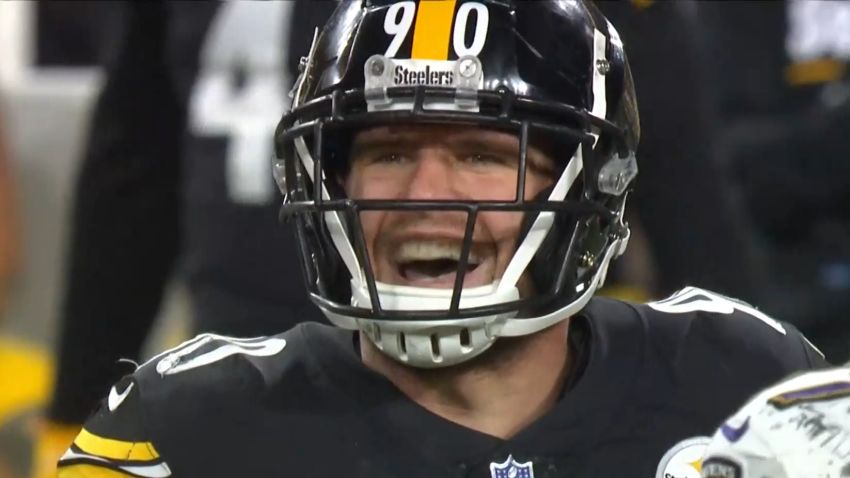 Reasoning: The veteran outside linebacker has no injury designation for the Steelers’ next game after battling a groin injury that caused him an early exit last week, indicating that he is ready to go without question.

T.J. Watt is still a frontrunner to win the Defensive Player of the Year Award this season, continuing to lead the league in sacks in spite of the fact that he has missed two full games and extensive time in three others (logging under 50 percent of the snaps).

Staying on the field has been the only black mark on him this year, as he has been excellent, as is his standard, when on it. The only times that he has looked less than that has been when he was playing while injured, or coming back from an injury.

This particular groin injury, though, does not sound significant. He told reporters during the week that he felt it was tight in advance of the Minnesota game, and attributed it to not enough rest time, given that they played on a short week, Sunday to Thursday.

But now he has had extra time to rest. He has practiced fully in each of the past two days, as has Alex Highsmith, his fellow edge rusher, who also had to exit the Steelers’ last game early due to injury—in his case, a quad injury. Like Watt, he has no injury designation.

The performance of the outside linebackers is vital to the defense this season, especially given the injuries along the defensive line and the disappointing showing out of the inside linebacker position. Watt is, of course, one of the best players in the game today, so when he’s on the field, there’s a major drop in the overall defense anyway.