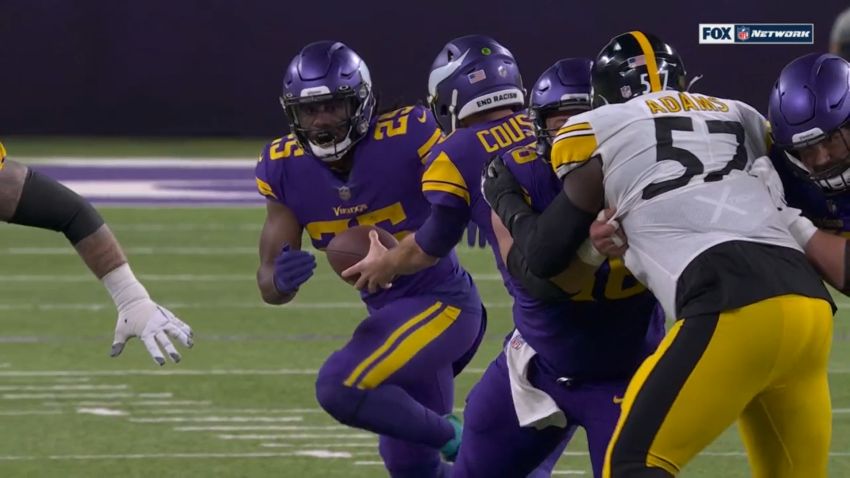 Question: Will Montravius Adams be a one-off COVID-19 scare?

The NFL has seen more than 90 players, roughly 30 or more per day, test positive for COVID-19 over the course of just the last three days. The Steelers were among the vast majority of the league—by my count, 26 teams, pending yesterday’s results—who have added a player to the Reserve/COVID-19 List in that span.

That was their new defensive tackle Montravius Adams, and given the in-facility spread that we’re now seeing in several different organizations, including the Cleveland Browns, it is natural to wonder whether or not there is reason to be concerned.

Adams is actually the second player the team has added to the Reserve/COVID-19 list this week, as they also sent a defensive back on the practice squad there on Monday. Chances are good, however, that their positives are unrelated.

League sources indicated yesterday that some of the spread that they are now seeing is actually due to the Omicron variant, which appears to be more contagious but also less dangerous. The vast majority of positive-tested players have reported no symptoms.

As the rules currently stand, however, it’s still very difficult for even a fully vaccinated player to play in the same week in which he tests positive. That alone is reason to have some level of concern over whether or not the Steelers will have more positives to deal with over the next several days.

Of course, health and safety come first, and only a very small handful of NFL players since the pandemic began have had serious symptoms, which is good news. But we want these guys on the field, too.