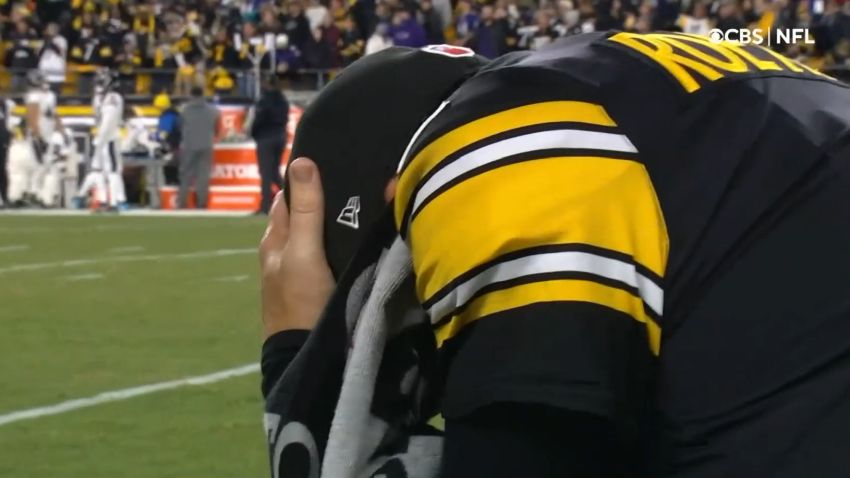 Question: What must the Steelers’ record be in order to make the postseason?

Following a thrilling win over the Baltimore Ravens, the Steelers are back over .500, and right in the thick of the AFC Wild Card race. There is currently a three-way tie for all three Wild Card spots, as the Los Angeles Chargers, the Cincinnati Bengals, and the Buffalo Bills are all 7-5, the latter two both losing this week (Cincinnati being taken down by the Chargers).

They only need to finish with a better record than one of them. But the problem is, there are plenty of teams on their tail, as well. There are four teams who are .500 or better sitting behind them in the seeding, including the 7-6 Indianapolis Colts, along with the 6-6 Las Vegas Raiders, Cleveland Browns, and Denver Broncos. They lost to the Raiders, beat the Broncos, and have another game against the Browns coming up, having won the first one.

In other words, there are eight teams now within one game of one another for three Wild Card spots on the AFC side, so this thing is pretty much wide open (all of the division leaders have four losses, as well, so there are no runaways—in fact, everybody in the conference has at least four losses, just one fewer than the Steelers have, for perspective).

And so the question is ultimately this: What does the Steelers’ record have to be at the end of Week 18 in order to reach the postseason? Would 9-7-1 be good enough? Must they reach 10 wins? And which team sitting behind them could pose the biggest threat to them? Their 4-4 conference record won’t be very helpful.

Buffalo is the most vulnerable ahead of them, with five conference losses, including a head-to-head loss against the Steelers. They still have the Buccaneers and another game against the Patriots on deck, but also the Panthers, Jets, and Falcons.