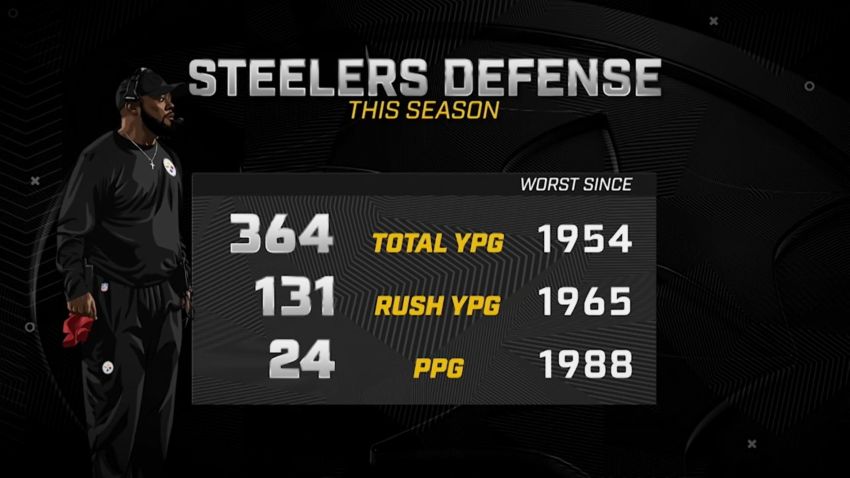 Question: Is scheme, coaching, or talent the larger issue on defense?

When you play the way the Steelers have on defense this season, the answer to ‘what is the problem?’ is always multiple. You can’t get this kind of performance week in and week out without there being several different issues.

The run defense has been the biggest problem, and playing without two of their starting defensive linemen almost all season has obviously been an issue. Chris Wormley has more or less played at replacement level, but this defense has been driven by above-the-line talent from guys like Stephon Tuitt.

Then there’s linebacker. Devin Bush has had a straight-up bad season. There’s a pretty good chance that he gets benched by the time the season is over, if not by the next time they take the field. Linebackers not filling their gaps is a death sentence against the run.

But then you watch how the Steelers defended Justin Jefferson on Thursday night and you have to wonder. It’s not even how they talked about playing him, as they ended up leaving him in one-on-one situations regularly.

The odds are good that Keith Butler is not going to be the defensive coordinator of this unit in 2022. Yet suggestions persist that Mike Tomlin has been running the defense for years, anyway. What would be the impact of a new defensive coordinator? Would it make much of a difference if it’s the same players who are on the field?