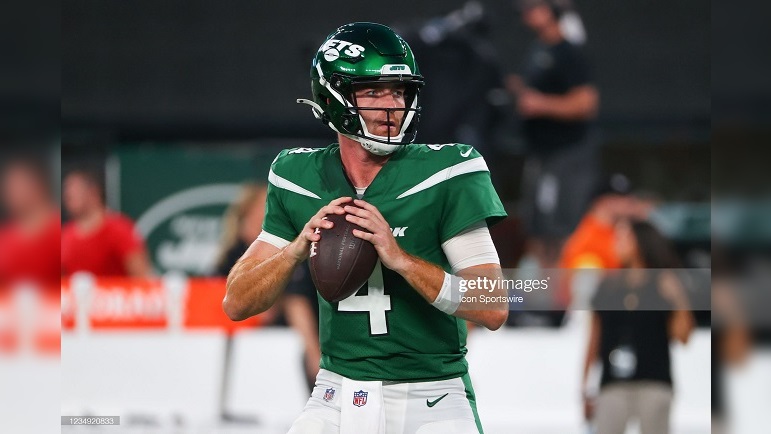 The Pittsburgh Steelers will have a new quarterback on their roster this week, specifically on their practice squad.

Morgan was originally selected by the New York Jets in the fourth round of the 2020 NFL Draft. In college, Morgan completed 699 of his 1,221 total pass attempts for 8,654 yards with 65 touchdowns and 34 interceptions. He was originally at Bowling Green State from 2015-2017 and then transferred to Florida International.

Morgan played two seasons at FIU. He finished third in program history with 5,375 passing yards. His 40 passing touchdowns rank third-most in school history, as well, and he broke FIU’s career records for passing efficiency with a 143 rating.

The Steelers signed Morgan due to quarterback Ben Roethlisberger being on the team’s COVID-19 list to start this week. To make room for Morgan on the practice squad, nose tackle Isaiah Mack was let go.