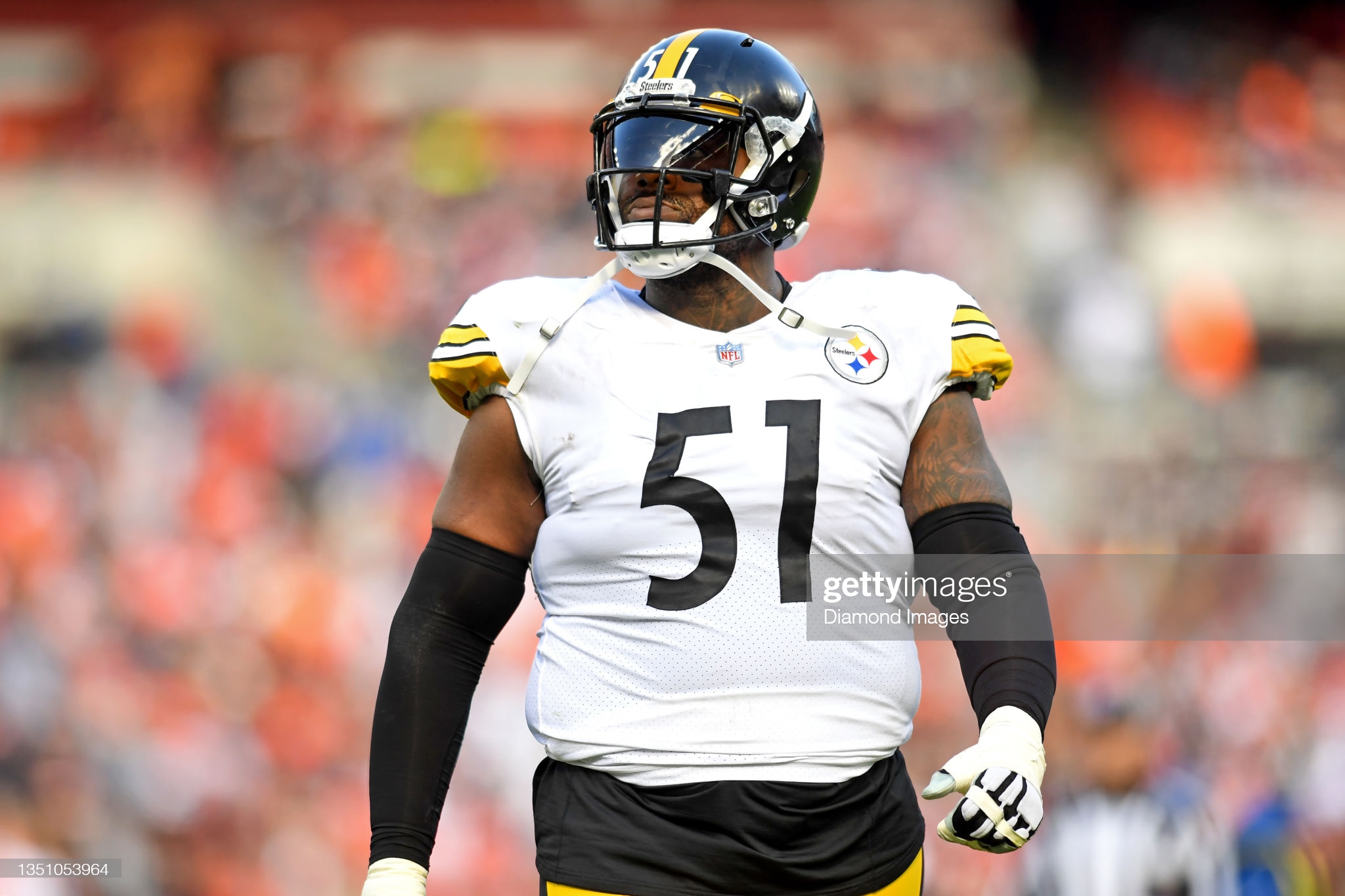 Another week, another really slow start overall for the Pittsburgh Steelers, which put the black and gold in a hole and eventually resulted in an embarrassing 41-10 loss to the Cincinnati Bengals.

After watching the Steelers’ defense get rolled through with ease on the ground on the opening drive, the Steelers’ offense came out incredibly flat as Ben Roethlisberger was picked off on the third play from scrimmage.

The Steelers’ next drive ended in points as Pittsburgh drove 53 yards in eight plays before Chris Boswell drilled a 40-yard field goal. After that though, the Steelers ran 13 plays the rest of the half, falling behind 31-3 at the half.

Following the embarrassing loss to the Bengals, Steelers’ starting right guard Trai Turner addressed the slow start once again, stating that the Steelers just have to play better and be more complimentary to the defense moving forward.

“We just gotta play ball. We gotta play complimentary football,” Turner said to reporters Sunday following the loss to the Bengals, according to video via the Steelers’ official YouTube page. “Sometimes things fall your way. Sometimes they don’t, doesn’t matter…Like I said, just watch this film, take it to the chin and get better.”

Turner’s press conference was a bit of a mess, consistently leaning into the old mantra of “watching the tape” rather than actually addressing the questions asked to him. The Steelers definitely have to play better football and provide more complimentary football for the defense, which is just simply rundown at this point in the season.

This was most definitely a punch to the chin — repeatedly — that the Steelers flat-out never responded to. How the Steelers get better moving forward remains to be seen, but there’s no denying that the Steelers need to address the issues that have popped up in back-to-back weeks.