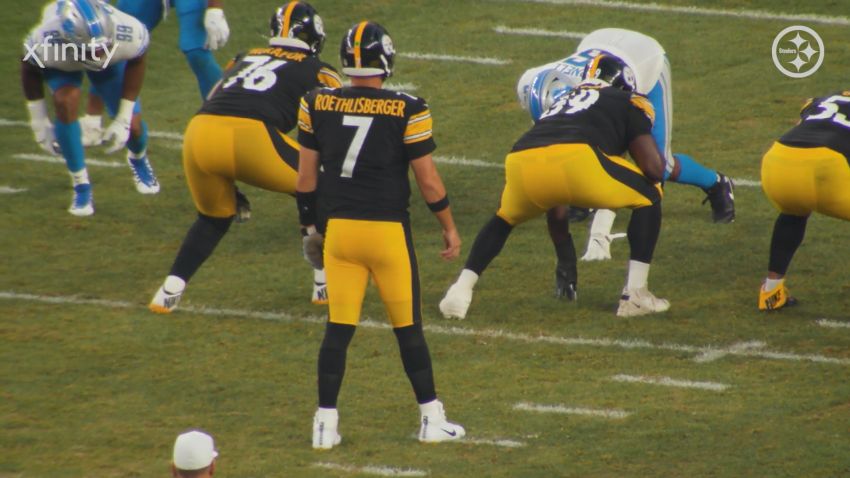 As expected, the Pittsburgh Steelers made several Saturday afternoon transactions ahead of the team’s Week 11 Sunday night road game against the Los Angeles Chargers.

The Steelers announced on Saturday that quarterback Ben Roethlisberger has been activated from the Reserve/COVID-19 list. Roethlisberger will fly separate from the team’s charter plane to Los Angeles with the expectation of him starting Sunday night against the Chargers.

The Steelers also announced on Saturday that three players have been elevated from the team’s practice squad to the active/inactive roster for Sunday night. Those three players elevated are safety Karl Joseph, defensive lineman Daniel Archibong and outside linebacker Delontae Scott. Joseph is listed as a COVID-19 elevation replacement while Archibong and Scott are both standard elevations.

Guard Kevin Dotson (ankle) was also placed on the Steelers Reserve/Injured list on Saturday. He’ll miss at least the next three weeks.

This is the second time this season that Joseph has been elevated from the practice squad and the first time that Scott and Archibong have been elevated.