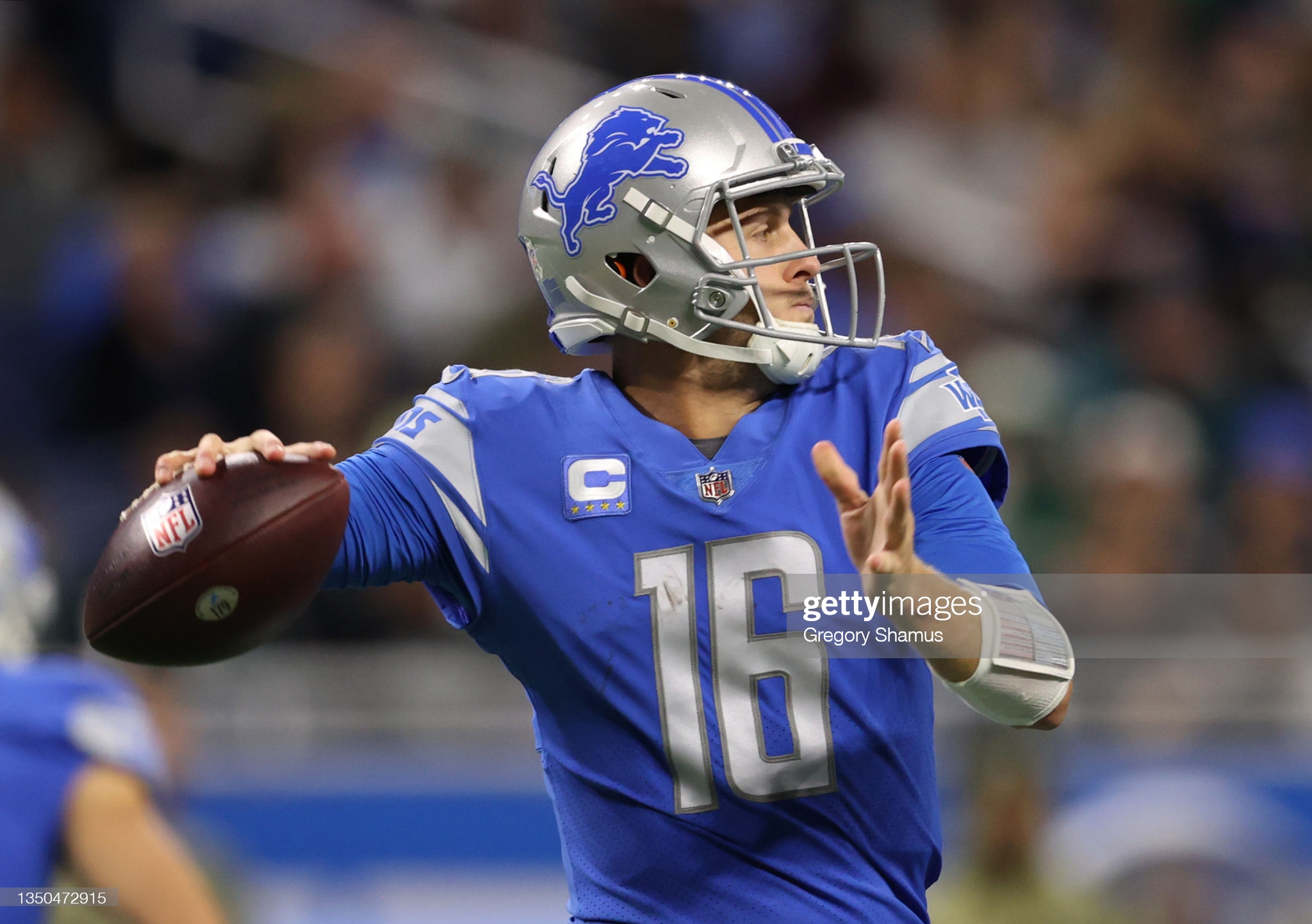 Just three seasons ago, current Detroit Lions’ quarterback Jared Goff was at the center of the Los Angeles Rams’ march to Super Bowl LIII against the New England Patriots. Goff was well-regarded in the league along with Rams’ head coach Sean McVay.

Fast forward three seasons and Goff is toiling away in Detroit with the hapless Lions, having served as the centerpiece of the Rams’ trade for Matthew Stafford, who has elevated the Rams to a new level. It’s safe to say Goff isn’t elevating the Lions at the moment, but to hear Pittsburgh Steelers’ inside linebacker Joe Schobert talk, Goff is still a top-tier arm talent in the NFL, one that can get red hot and beat a team on his own in the right situation.

“Yeah, I think he’s always had top tier arm talent,” Schobert said to reporters during his media availability Thursday, according to video via Steelers.com. “He’s getting hit a lot, which always is going to affect a quarterback. But I know they’ve shuffled around their offensive line. They’re getting some guys back this week, but he’s always had top tier arm talent. I think a lot of people don’t understand that or recognize that, just in today’s NFL. He was a number one pick and the expectations that come with it. He’s got a good arm. He can make all the throws, and he’s pretty accurate when he’s got time in the pocket.”

The problem for Goff this season is that he hasn’t had much time in the pocket with the Lions in 2021.

Though Goff is middle of the pack in average time to throw, per Next Gen Stats, he sits as the worst QB in the NFL in completed air yards at 3.8, and is the second worst in the league in intended air yards at 6.7, which is just one spot ahead of Pittsburgh’s Ben Roethlisberger.

Add in the fact that the Lions simply don’t have much talent at wide receiver and rely heavily on standout tight end T.J. Hockenson and second-year running back DeAndre Swift to create a semblance of a passing attack, it’s understandable to see why Goff has struggled outside of a great situation in Los Angeles.

Goff still has a great arm and can make some high-level throws into tight windows, but he’s not going to win games by himself at this point in his career. There’s no denying he’s still a top-tier arm talent though, just like Schobert said.