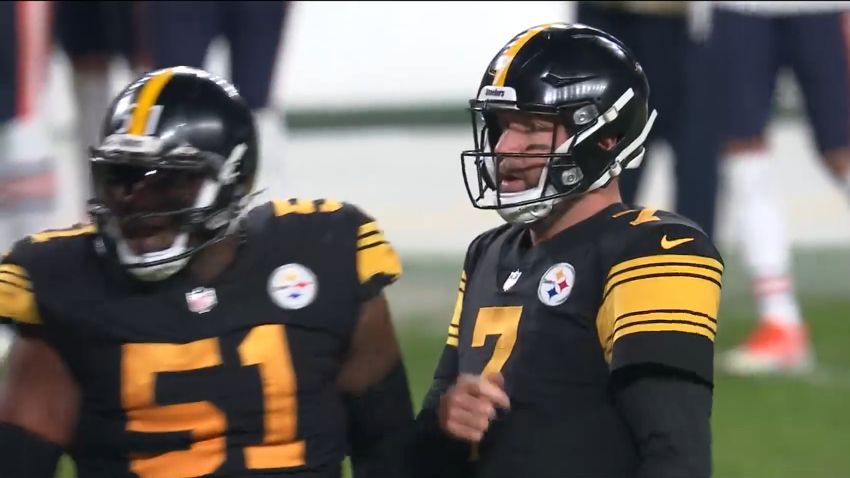 After the Pittsburgh Steelers made the decision to release veteran right guard David DeCastro due to an ankle injury what would require surgery and cause him to miss the season, they were left with no offensive linemen with significant experience—barring, perhaps, tackle Chukwuma Okorafor, who had by then started 18 games at right tackle, all as an injury replacement.

They close out that same day with a new right guard, however, agreeing to terms on a one-year contract with Trai Turner, an eight-year veteran who has five Pro Bowls under his belt. While he was brought in to provide quality play at right guard, he was also expected to be a leader to a very young group of linemen, which includes two rookies and a second-year player in the starting lineup. And he’s done that.

“He’s got the most experience up there for us, so we count on him to be the guy to kind of calm the storm when things happen”, offensive coordinator Matt Canada said, via the team’s media department, “and to be sound and be right all the time, because a guy with that experience, we’re looking for him to do that. We’re happy he’s there, and we count on him to do those things”.

Multiple different offensive linemen, but particularly rookie center Kendrick Green, have talked at some point this season about how Turner has taken them under his wing. He has been that veteran presence from a cultural perspective, and it even gets noticed on the other side of the ball.

“When we need big plays from them, they’ve come to help those big plays. I think Trai leads the group”, defensive lineman Cameron Heyward said on Thursday, via the team’s media department. “Kendrick and Dan [Moore Jr.] have done a really stout job of being young guys. And you look for Chuks and [Kevin] Dotson to keep growing. It’s a group that’s just got to be on the rise for us”.

The play of the line collectively has been on an upward trajectory for the past several weeks, though they took somewhat of a step back in their play on Monday night against a good Chicago Bears defensive line that was nevertheless without Khalil Mack. Yet they did better a week earlier against a very good Cleveland Browns defensive line and run defense.

As for Turner and his play, I don’t think anybody is mistaking him for the same player that he was at his Pro Bowl peak, but he has been improving as the season has gone along, as well, and you can see time and again how his experience and accumulated knowledge of the game allows him to gain advantages.

It’s fair to say that Turner’s influence goes beyond the snaps that he plays on the field. He has been especially important with the major transition the offensive line room is in, losing four long-term starters in the offseason. Even if he serves that role for just one year (he will be a free agent once again in March), he will have served a valuable role in the room’s future.