Pittsburgh Steelers’ cornerback Joe Haden has appeared to avoid a serious foot injury he suffered in Sunday’s tie against the Detroit Lions. According to ESPN’s Jeremy Fowler, Haden’s injury is not significant, though it’s unclear if he’ll be able to play in Week 11 against the Los Angeles Chargers.

Per Fowler, who sent out this tweet moments ago.

Haden left in the first half of Sunday’s game. In his post-game press conference, Mike Tomlin called it a mid-foot sprain. A photo on his Instagram page after the game showed his foot in a boot but the injury is apparently not as serious as that image may suggest. 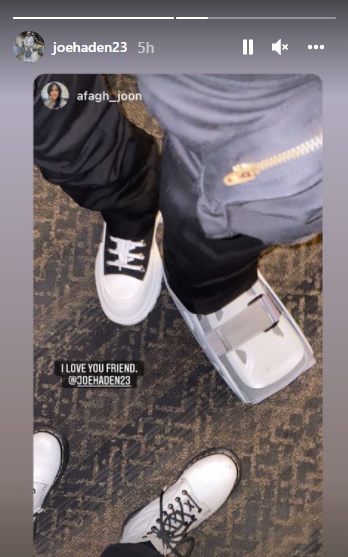 Before exiting, Haden had one tackle and one pass deflection, breaking up and underthrown deep ball by Lions’ QB Jared Goff. James Pierre replaced Haden and finished the game with seven total tackles. He’ll get the start next week if Haden is unable to play. Mike Tomlin should provide an update on Haden’s status during his Tuesday afternoon press conference.

In eight games this season, Haden has 24 tackles, five pass deflections, and zero interceptions. A veteran leader of the secondary, he’s in the last year of his contract with the Steelers.