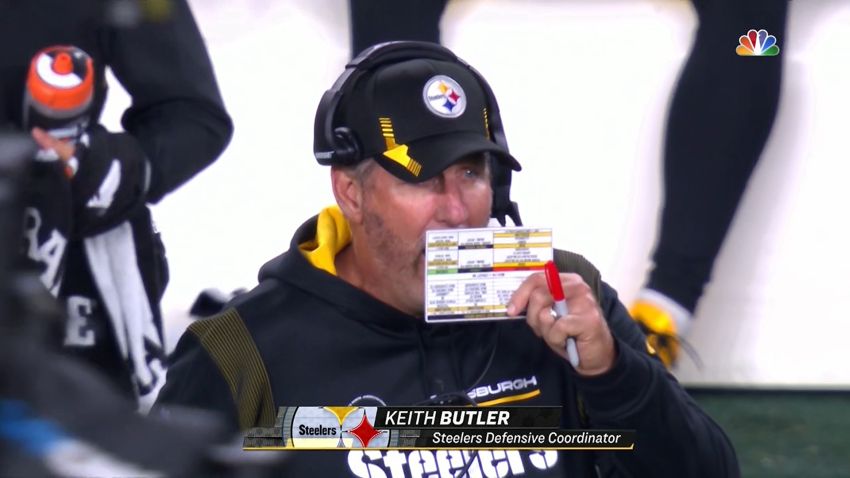 The Pittsburgh Steelers’ plan in the secondary for the regular-season opener was, in part, to surprise the Buffalo Bills. Given that they lost two starters and had a bunch of moving parts, it wasn’t obvious who would be playing in what role and in what context, and to their credit, they did throw them a lot of looks, in a way that achieved a surprising victory.

They are facing a different kind of challenge this week, with the prospect of having to go without All-Pro safety Minkah Fitzpatrick, who tested positive for COVID-19 earlier in the week. It would be his first game missed not just as a Steeler, but since he came into the league. And their plan? Let the Los Angeles Chargers figure it out once they’re on the field. Because they’ll be figuring out what they have on the fly as well, frankly.

The prevailing expectation is that rookie Tre Norwood will receive the bulk of the snaps at free safety during the game, though they can also employ Miles Killebrew, Cameron Sutton, and practice squad safety Karl Joseph, who had dressed for a game earlier this season.

“We’ve got a plan in terms of how we want to play them. Obviously, we don’t want to say anything to anybody about that”, Butler added. “Let them figure it out when we get on the field. We’ve got to plan for those guys, hopefully, to do with them what they do best and try to go from there”.

Having a plan is nice, and you obviously don’t want your opponents to know it beforehand, especially if it’s a new situation, but it still comes down to execution. The element of surprise and the lack of preparation opportunities will only get you so far.

While he hasn’t made many dynamic splash plays this year for the defense, Fitzpatrick has been a critical force on the Steelers’ back end—even if he could do with tightening up his tackling a bit. Playing without him is going to be a challenge, and the majority of candidates they had to fill his shoes are not very experienced in the role.