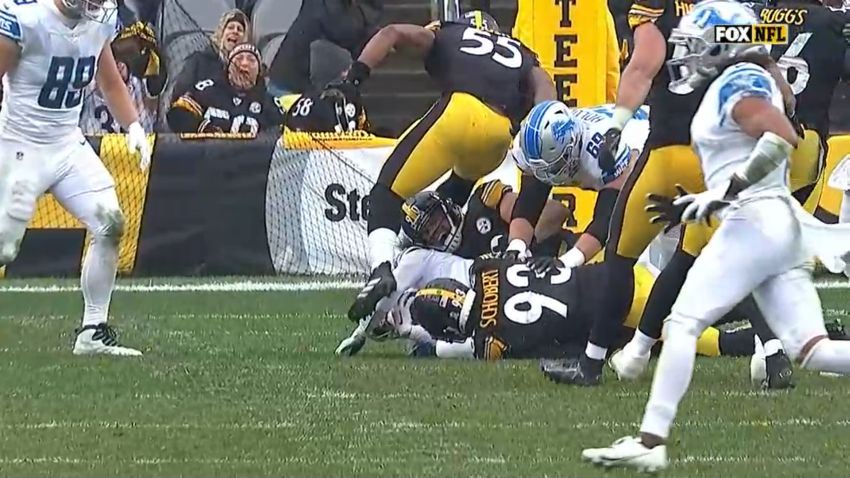 While the Steelers didn’t lose yesterday, they certainly didn’t win, either, in multiple senses. It’s one thing to fail to record a victory, but to come out of it with more than bumps and bruises is all the more frustrating.

And like it or not, the frustration is even greater when there are injuries to high-profile players, such as star pass rusher T.J. Watt. The fifth-year veteran suffered knee and hip injuries while recording a sack in the second half, leaving the game and not returning.

Though he eventually walked off the field under his own power, and there seemed to be some relief that he avoided season-ending injury, there is still very little that we know about the nature of what happened to him. He is due to have scans done on his injuries so that the team can learn more.

We will then have a better sense of a timetable for return. I’m guessing that he is probably going to miss at least one game, but that’s pure speculation and shouldn’t be taken as having any informational value—which I can’t stress enough.

Considering the only other outside linebackers outside of starter Alex Highsmith are Taco Charlton and Derrek Tuszka, it’s not exactly the greatest situation in the world to be without Watt. He already missed one game this season due to injury (which Highsmith also missed), and we saw how quickly the pass rush should dry up without the appropriate firepower. And that was with a healthy Melvin Ingram playing every snap.