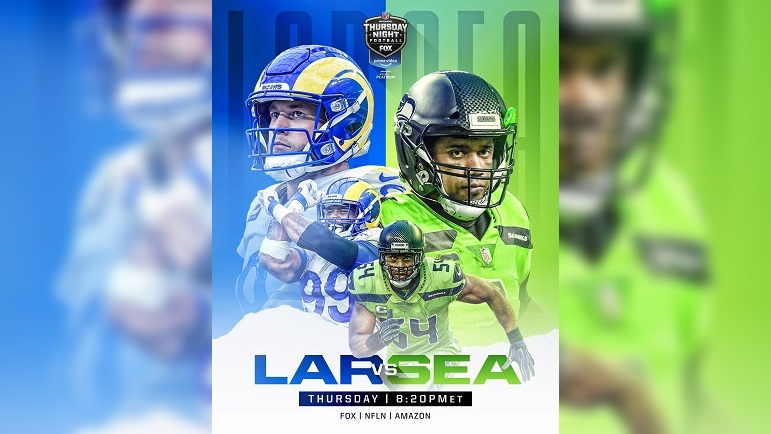 The Los Angeles Rams and the Seattle Seahawks will kickoff Week 5 of the 2021 NFL season Thursday night and it’s a game that will include two great quarterbacks facing off in Matthew Stafford and Russell Wilson. The Seahawks, by the way, will play the Pittsburgh Steelers in Week 6 at Heinz Field on Sunday night so we’ll get a chance to do some early scouting on them Thursday night.