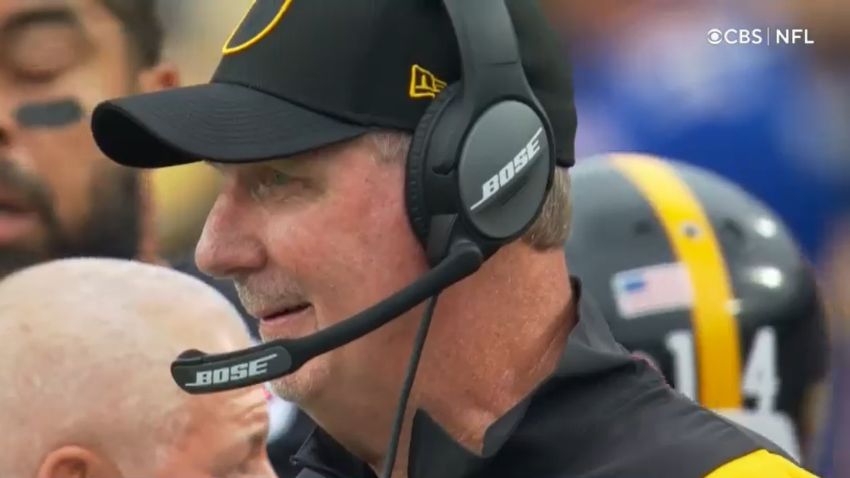 While the Pittsburgh Steelers defense has mostly played well this season, there are certain areas in which they know they must improve, and in a hurry. One area under the microscope for defensive coordinator Keith Butler right now is, in his words, “dadgum winning third down”.

Through four games, the Steelers are allowing opponents to convert on third down 45.5 percent of the time, which is abysmal compared to where it should be, and ranks 25th in the league. They have allowed first downs 25 times on 55 third-down snaps.

They have also allowed two of five fourth-down attempts to be converted, bringing the total to very nearly 50 percent. If you allow teams to extend their drive nearly one out of every two times that they face a possession down, then you’re gonna have a bad time. Like they did on Sunday when they allowed the Green Bay Packers to convert on nine of 15 third-down attempts.

“If they continue to get us to third-and-one, third-and-three, all the way up to third-and-five and stuff like that, then it’s gonna be hard to dictate to them what they can do and get after them a little bit”, Butler said earlier in his comments to the media when discussing the run defense. “We’ve got to make sure we win first and second down. If we win first and second down and get them in third down, then yes, we’ve got a good chance to create turnovers”.

It’s not surprise that the Steelers, who have averaged about two takeaways per game over the course of the past two seasons, are averaging fewer than one this year. Opposing offenses haven’t often faced adverse circumstances, not with the frequency that would statistically lead to the sporadic defensive splash play.

So the Steelers have to dadgum win on third down on defense, and to do that, they need to give themselves more advantageous third-down situations by also winning on first and second down. Conversely, the offense is putting themselves in adverse third-down situations by losing on first and second down. This is no way to win football games, and must be corrected yesterday. If they don’t immediately start trending in the right direction, they are more doomed than they may already be.