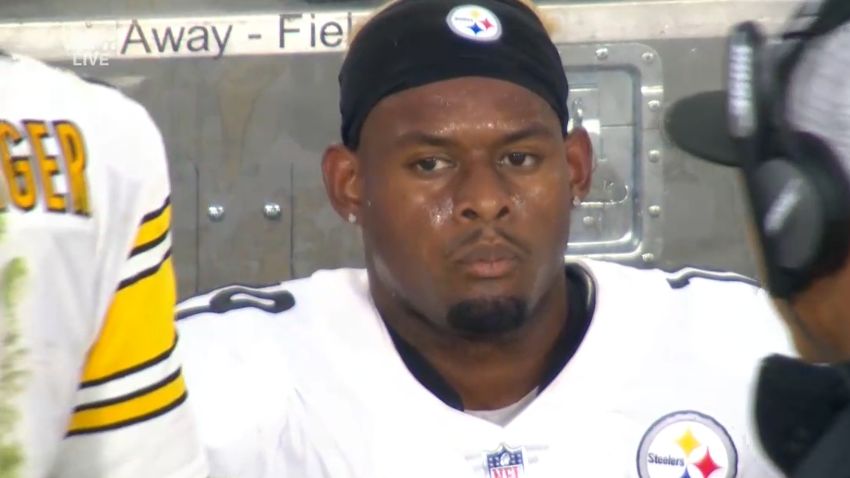 Winning games has a tendency to slap a bandage on your wounds. Losing rips them off. The Pittsburgh Steelers are exiting this three-game losing streak battered and bloody. But they’re going their best to embrace the circumstances as a team, with equal responsibility, as the only way out the other end.

“Sticking together, believing in one another. I think the hardest thing right now, we don’t want to go around pointing fingers or blaming”, wide receiver JuJu Smith-Schuster said after last evening’s game. “For us, we’re in the trenches, and there’s no need for all of that. What we’re doing right now is we’re gonna go back, look at the film, and just learn from it. It’s all we can do”.

Smith-Schuster may have the most bones to pick after quarterback Ben Roethlisberger seemingly missed him on two potentially huge plays. The first one should have been a relatively easy 32-yard touchdown, on a possession on which they ended up settling for a field goal. The second one would have been another huge play from their own 20-yard line, and, who knows, maybe even an 80-yard score. He’s been known in the past to do such things.

It’s probably especially difficult for rookies to come into a frustrating, losing situation and embrace that as a team, especially someone like, perhaps, first-round pick Najee Harris, who is touching the ball more than anybody else.

Not only does he come from a winning culture as an Alabama product, his performance is the most negatively impacted by the limitations of those around him, particularly the struggles of the offensive line. He had his most successful day on the ground, and even picked up his first rushing score, but he was still held to under 100 scrimmage yards on the day.

There is only so much that one individual can do on a unit of 11 to positively contribute to the whole. That’s why it’s so critical that a team sticks together and tries to address global issues as an entire unit, rather than trying to point fingers.

That said, if there is a performance that is so egregious that it holds the entire team back, then you have the conversation about replacing him. Perhaps the only realistic conversation that they can have right now is possibly shuffling the offensive line here and there.

With Zach Banner working his way back, he is one possible insertion at right tackle, which would either kick Chukwuma Okorafor back to the left side or displace him as a starter altogether. They could also shake up the interior with B.J. Finney, J.C. Hassenauer, or Rashaad Coward. Other than that, short of benching Big Ben, there’s not really anything they can do.