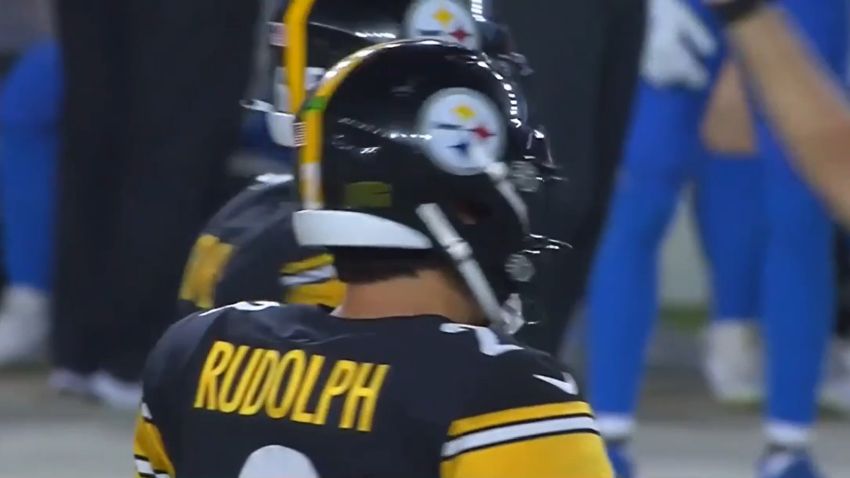 Topic Statement: The Steelers’ offense would be in better hands right now with Mason Rudolph.

Explanation: Ben Roethlisberger has had more than his fair share of struggles through the first four games of the 2021 season. It has led to nationwide discussions about whether or not the Steelers would be better off benching him in favor of his backup, Mason Rudolph (or Dwayne Haswkins).

The biggest concern with Roethlisberger is that he is not even making some of the most basic throws consistently. Head coach Mike Tomlin always talks about the importance of making the routine plays routinely. If Roethlisberger is failing to do that, and he’s also not connecting down the field, then it’s time to move on.

Rudolph might not be the next franchise quarterback, but he has shown that he is willing to push the ball down the field with some success. He knows the offense and can run it as well as Roethlisberger can in terms of the above-the-neck play.

In fact, there may even be some things that this Steelers offense under Matt Canada can do, or do better, or more often, with Rudolph under center than Roethlisberger, which should certainly be an element of the equation.

The argument can be made that they might not be worse off, but would Rudolph actually make the offense better? The fourth-year quarterback didn’t even look very good this offseason. Up until the final preseason game, it seemed like Dwayne Haskins was outplaying him, for one thing.

Rudolph made some nice throws down the field in the regular-season finale last year, but that came against a very depleted Cleveland Browns secondary while playing from behind. Other than that outing, he has played pretty conservatively, and has shown all the same flaws he came into the league with, including lack of mobility in the pocket. The reality is that he would look an awful lot like Roethlisberger out there, if not worse.