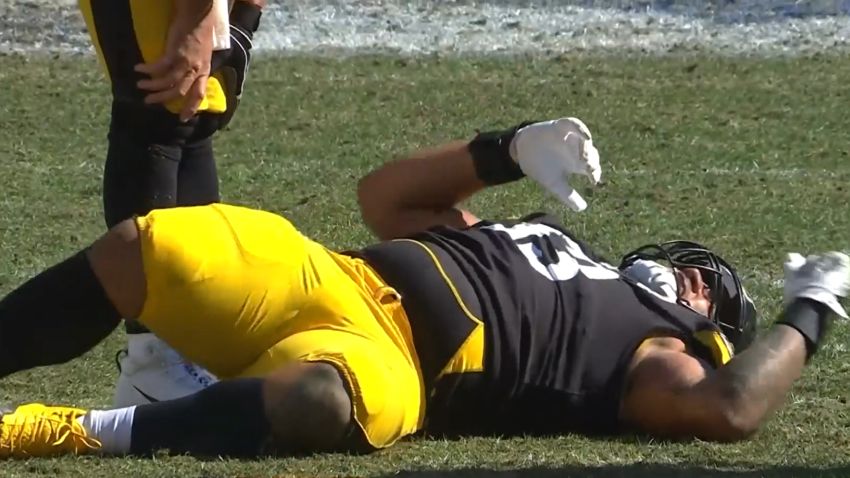 Topic Statement: Rookie center Kendrick Green should be sat down for his own good.

Explanation: It seemed set in stone from the moment he was drafted that Kendrick Green would be the starting center on opening day. Through three games, he has one perhaps the worst starter on the entire team, barring maybe Eric Ebron. He, and the team, may benefit from him spending some time on the bench and regrouping.

All you have to do is turn on the game and see that he is not ready to play right now, and that is assuming there will be a point in time in which he is ready. He is in over his head, and is getting swallowed up by veteran defensive linemen.

Repeatedly and demoralizingly losing reps in games that actually matter is not going to do him any good. He made it very clear in August that he was having some difficulties adjusting to playing the defensive tackles at the center position after playing guard the vast majority of his time in college. Not even Dermontti Dawson played center right out of college after being a guard.

Equally important, he is hurting the offense with his play, and it doesn’t get easier. The Steelers have a rough schedule this year in terms of defensive tackles they will have to face, including Kenny Clark tomorrow.

For starters, there is such a thing as a trial by fire. Sure, he’s getting burned right now, but he’s also hardening, and learning, and growing. There’s nothing saying that he is not being bettered by this experience, even if it is a rough one for him to have, and for everybody to watch.

Besides, he’s also doing some good things. He moves well, and he gets some defenders on their backs. He can play through this. And the other very important factor here is the fact that they don’t have any backups who can conceivably be argued to be an obviously better option. B.J. Finney and J.C. Hassenauer handily lost the center job to the rookie throughout the offseason. Playing them now won’t change anything.

Besides Sunday was by far his worst game, and it was also clear that he was dealing with an injury for much of it, which ultimately resulted in him having to come out of the game.