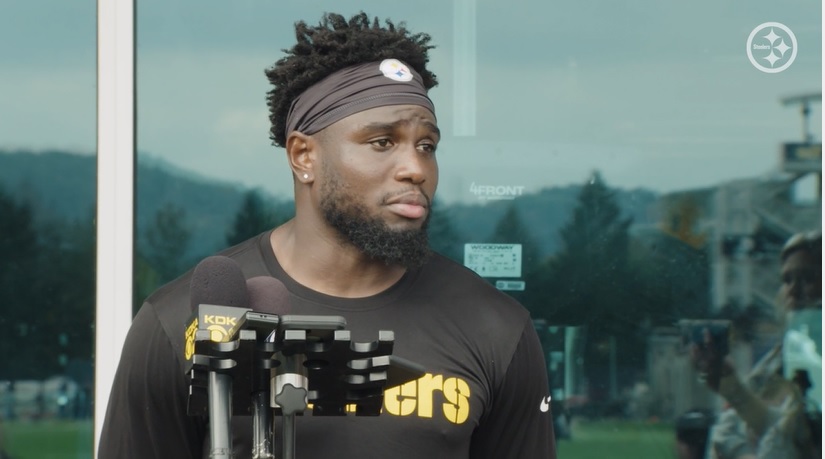 Topic Statement: Safety Karl Joseph will be signed from the practice squad within the next few weeks.

Explanation: The veteran safety is a 49-game starter with the ability to play in a multiplicity of sub-packages, including as a physical nickel, which is what the Steelers have been looking for. He has now had seven weeks to learn the defense, and should be ready to contribute shortly.

I like to pay attention to the questions that beat writers ask coaches and players, and particularly how the questions were asked, for one specific reason: They’re not allowed to report anything that they see on the field unless a player or coach confirms it. So if they are seemingly asking a random irrelevant question, it could be to fish out an answer that allows them to report something they’ve seen.

Steelers coaches have been fielding a couple of questions about Karl Joseph in recent weeks, including this past week. It leads me to believe they’ve seen him working with the first-team defense, an indication that he’s probably going to get called up soon. Senior defensive assistant Teryl Austin said that they were working on him playing the way he did at West Virginia, which isn’t ordinarily how you talk about practice squad members.

But Austin also didn’t make any indication that he was on the verge of being promoted, rather simply commenting on what they were doing with him in practice, and essentially said that he believes he would step up if given the opportunity—not necessarily that he will get an opportunity.

The Steelers already have defensive back depth. They have Tre Norwood, Arthur Maulet, and James Pierre fighting for snaps. Ahkello Witherspoon can’t even get a helmet because he’s not trusted on special teams and he, too, is a former starter. It’s doubtful that there are any imminent plans to call Joseph up right now. And there’s no place to put him. He might get elevated, but he only has one elevation left.