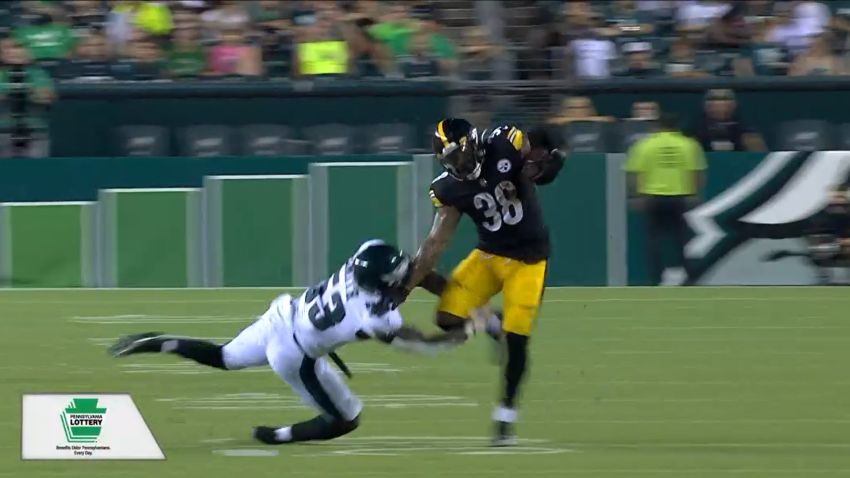 Reasoning: The Steelers announced on Wednesday that they have released veteran running back Jaylen Samuels from the practice squad.

It was met with some minor elation on Wednesday afternoon that the Steelers announced the activation of second-year running back Anthony McFarland from the Reserve/Injured List to the 53-man roster—and in a corresponding move, that they had released running back Jaylen Samuels from the practice squad.

Originally drafted by Pittsburgh in the fifth round in 2018, Samuels had been a member of the 53-man roster in each of his first three seasons, though his role diminished each year, and he did not play much in 2020.

After drafting Najee Harris in the first round and signing Kalen Ballage in free agency this offseason, however, even in spite of the fact that they allowed James Conner to walk in free agency, the writing seemed to be on the wall for Samuels, that his time had run out.

Indeed, it was Harris, Benny Snell, McFarland, and Ballage who made up the 53-man roster this year, a running back stable now made whole again with the recent activation. Samuels, however, did cling to the practice squad after having a solid training camp and preseason.

The Steelers do still have Trey Edmunds on the practice squad as a fifth running back, although they more recently listed him as a fullback on the depth chart this summer, and they have used him there in-game a few times. But the point is, they chose to let Samuels go rather than Edmunds.