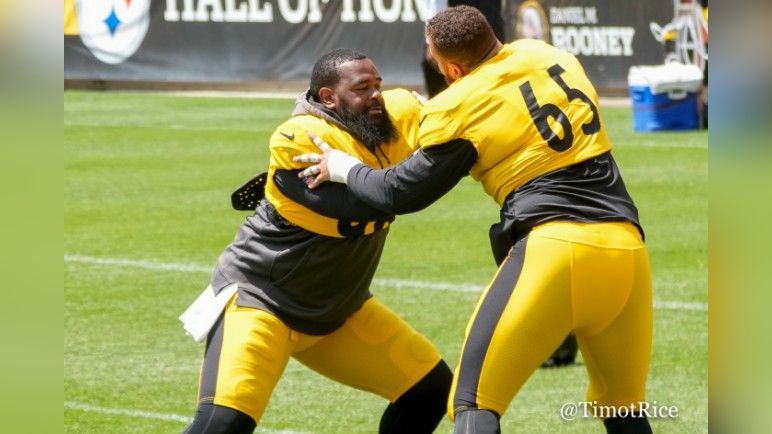 Reasoning: Head coach Mike Tomlin said yesterday during his pre-game press conference that he doesn’t anticipate health being a significant issue for anybody in terms of availability this week, indicating that Buggs, who left the Seahawks game with an injury, is fine.

There had been surprisingly little focus on Isaiah Buggs this past week and the fact that he suffered an injury during the course of the Steelers’ last game, a week ago from this past Sunday. Head coach Mike Tomlin did not even provide an injury update after the game.

The fact that Tyson Alualu is gone for the year and Carlos Davis had not been playing for most of the season either only heightened Buggs’ value, so it is a pretty big deal as to whether or not the third-year defensive lineman is healthy, considering the fact that he is their top nose tackle.

But the good news is that it sounds as though he is indeed healthy, and that no news in this case is good news. Tomlin did mention Buggs a couple of times yesterday during his pre-game press conference, but never specifically addressed his health status. He did say this, however:

“I like the overall health of our group. I don’t know that health is gonna be a significant issue for any of the guys in terms of availability as we go into this thing, the guys that are on the active roster right now. That’s a good thing”.

Basically, everyone on the 53-man roster is presumably practicing and, from a health standpoint, ready to go for Sunday’s game. That means Buggs should be back, and Davis should be back as well, which will bump Henry Mondeaux, most likely, back down to inactive status.

Buggs has been progressing fairly steadily this year after having a strong training camp, though he still had room to grow, as should go without saying, You’ll note that he wasn’t on the field in the second half when the Seahawks ran over them, in case you want something tangible regarding his value to the current formulation of this roster.