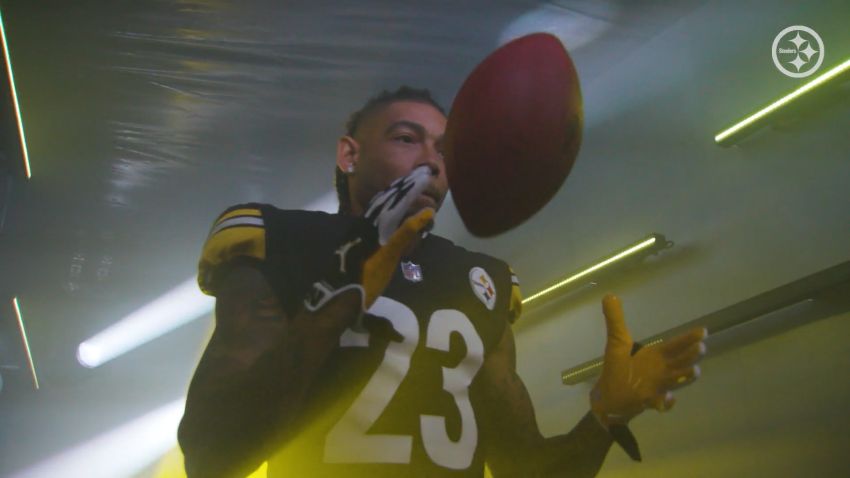 As we’ve done in the past, the keys to the Pittsburgh Steelers winning (or losing) today’s game. Three things that need to happen for them to end up on the right side of the score and vice versa in their Week 3 matchup against the Cincinnati Bengals.

1. The Defense Keeps A Lid On Things

Something they didn’t do last week, Las Vegas’ Henry Ruggs’ 61 yard touchdown a second half backbreaker that helped seal the win for the Raiders. Pittsburgh will face a dose of speed this weekend with JaMarr Chase, considered one of the most explosive receivers in this years draft class and the first one selected this April. Already, two of his seven catches have gone for 40+ yards.

This secondary, one with Joe Haden back (though his long speed is a question mark) will need to limit that big play. Tougher to do than it sounds. One mistake and it can change the entire game, as it did in Week Two.

The metric I’ve harped on more than anything else this week. Pittsburgh’s offense is among the league’s worst in a lot of categories but first down is one of their biggest woes. 29th in the league averaging just four yards per play on first down. And they’re averaging just 2.8 yards per run, 31st only ahead of the New York Giants’ 1.8. That’s where this group starts. Better on first down means better on third down which means extended drives and points on the board.

3. Burrow Is Forced To Throw Outside

That was the Steelers’ defensive gameplan in their first and only meeting so far against Joe Burrow. Bracket slot receiver Tyler Boyd, play two-high/2 Man, and forces throws to the sideline. Burrow’s arm is below average so forcing him to make difficult throws to the field side is the best way to play him and the team’s approach last season. We’ll see if they can accomplish similar this time around.

Pittsburgh’s offense has put together seven total points in the first half of their initial two games. That’s not good enough and everyone knows it. They don’t need to be the Chiefs put up 24+ points a half but they need to play with an early lead for the first time this season. That doesn’t mean this team has to score on the first possession, though that’d be nice, but they can’t keep playing catch-up that gets them off script and rhythm, even if they’re not falling into big holes. Hopefully this means a better running game but it’ll be tough sledding against a better-than-usual Bengals’ front.

If this offense is going to continue to struggle, then other areas will need to step up. The defense, of course, but special teams too as they did in Week One’s win over the Bills. Special teams putting the ball in the end zone. That isn’t a mandate but creating a big play, a short field in some form or fashion (long return, great punt and/or coverage, etc) would be big in AFC North football. It’s rare to make a big special teams play and lose a game. So that’s the Steelers mission while avoiding any big miscues themselves that could allow the Bengals to hang around.

Steelers’ pass rush hurting after being the strength of the team entering the year and against Buffalo. No TJ Watt. No Alex Highsmith. No Tyson Alualu. Now, the team will count on the likes of Isaiah Buggs, Henry Mondeaux, Isaiahh Loudermilk, Jamir Jones, and Derrek Tuszka to do the job. A much less impressive list of names than a couple of weeks ago. These new faces need to step up to sack Burrow, who has been dropped nine times to start the season.