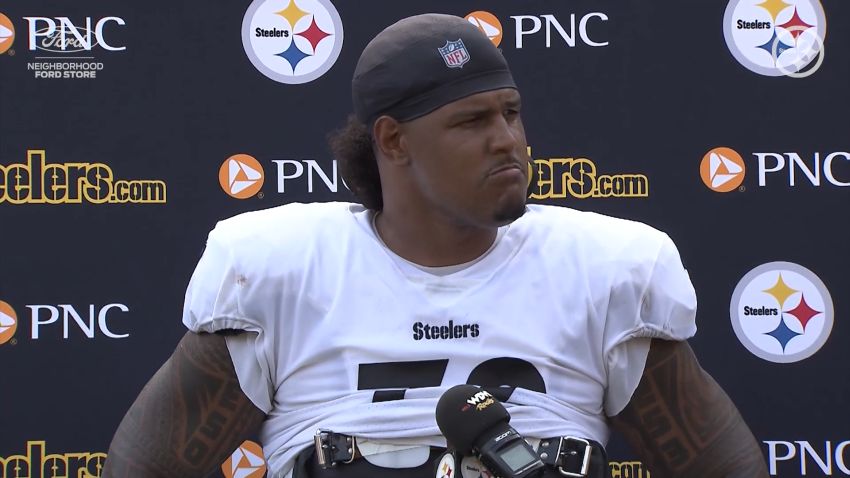 There’s some good news to pass along on this Wednesday concerning Pittsburgh Steelers tackle Zach Banner, who is currently still on the team’s Reserve/Injured list.

According to the Steelers, Banner resumed practicing on Wednesday and thus his 21-day has now been opened, That means that the Steelers now have 21 days to decide what to do with Banner. He can obviously be activated to the team’s 53-man roster at any time in the next 21 days.

Banner, who missed most of the 2020 season with a serious right knee injury, apparently had some sort of setback during the preseason after playing in just one game. The Steelers shut him down not long after that game and placed him on their Reserve/Injured list at the start of the regular season.

It’s unclear if Banner will be activated for Sunday’s Week 4 road game against the Green Bay Packers. If Banner is not activated to the 53-man roster later this week, odds are probably good that he’ll be ready to play in Week 5 against the Denver Broncos.

The fact that Banner is resuming practicing is great news and a sign that he’ll be back playing before the bye week. Banner will not be on the Steelers Week 4 injury report as he is not on the 53-man active roster.

As for the other two players who are eligible to return from Reserve/Inured list as of this week, running back Anthony McFarland Jr. and defensive end Stephon Tuitt, there was no report of a return to practice for either at this time.