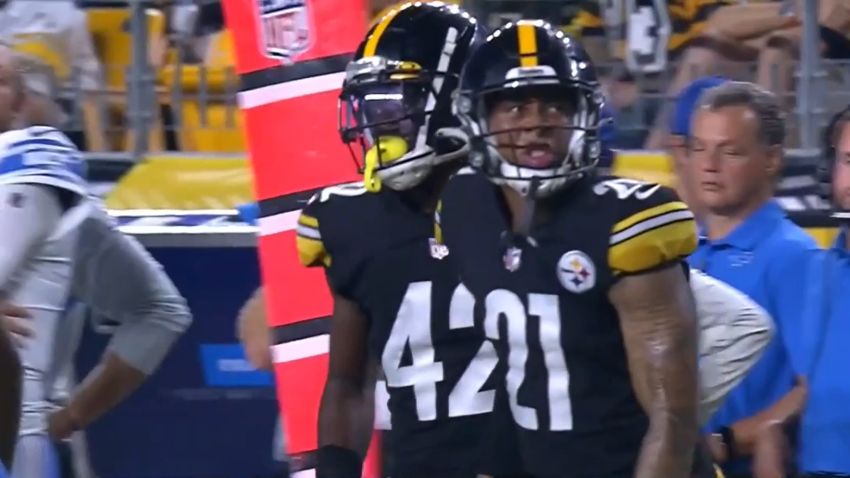 The Pittsburgh Steelers have under two weeks to get ready to travel to play the Buffalo Bills for their season opener. We don’t necessarily have a complete picture about what their starting lineup is going to look like, and that is especially the case when it comes to the secondary. But the coaches seem to know a bit more than we do. (Shockingly, I know)

“We’ve got several guys, and I’m not gonna tell you who the guys are”, defensive coordinator Keith Butler said when he was asked earlier today if James Pierre is going to be their third cornerback. “I’m gonna make dadgum Buffalo figure that out”.

The Steelers parted ways with two starters in the secondary from the past two seasons, with slot defender Mike Hilton joining the Cincinnati Bengals in free agency. They also released starting right cornerback Steven Nelson as a salary cap casualty. Cameron Sutton was re-signed and should command one of the vacancies, or split between both. James Pierre has been viewed as the favorite to be the fifth cornerback, especially once Antoine Brooks Jr. went down.

I don’t know how much they might move their safeties around, though there is more incentive to do it this year given the minor upheaval than in the past. Minkah Fitzpatrick, their free safety, is capable of moving around and playing in the slot, for example, while Terrell Edmunds has the athletic ability to rotate over to free safety if need be in specific looks or packages.

“Fortunately, we’ve got some guys who know the whole defense and they know what we’re gonna expect out of each position”, Butler said, and that certainly applies to players like Sutton and Fitzpatrick, who could be those mobility candidates. “We can change the positions with them if we need to”.

One other option to consider is rookie seventh-rounder Tre Norwood, who is a safety capable of playing in the nickel. The Steelers drafted him because of his versatility, and they did finally allow him to start logging nickel snaps in the second half of training camp. The coaches have been high on him and his football intelligence since rookie minicamp, and he’s still here, so that’s never a bad sign.