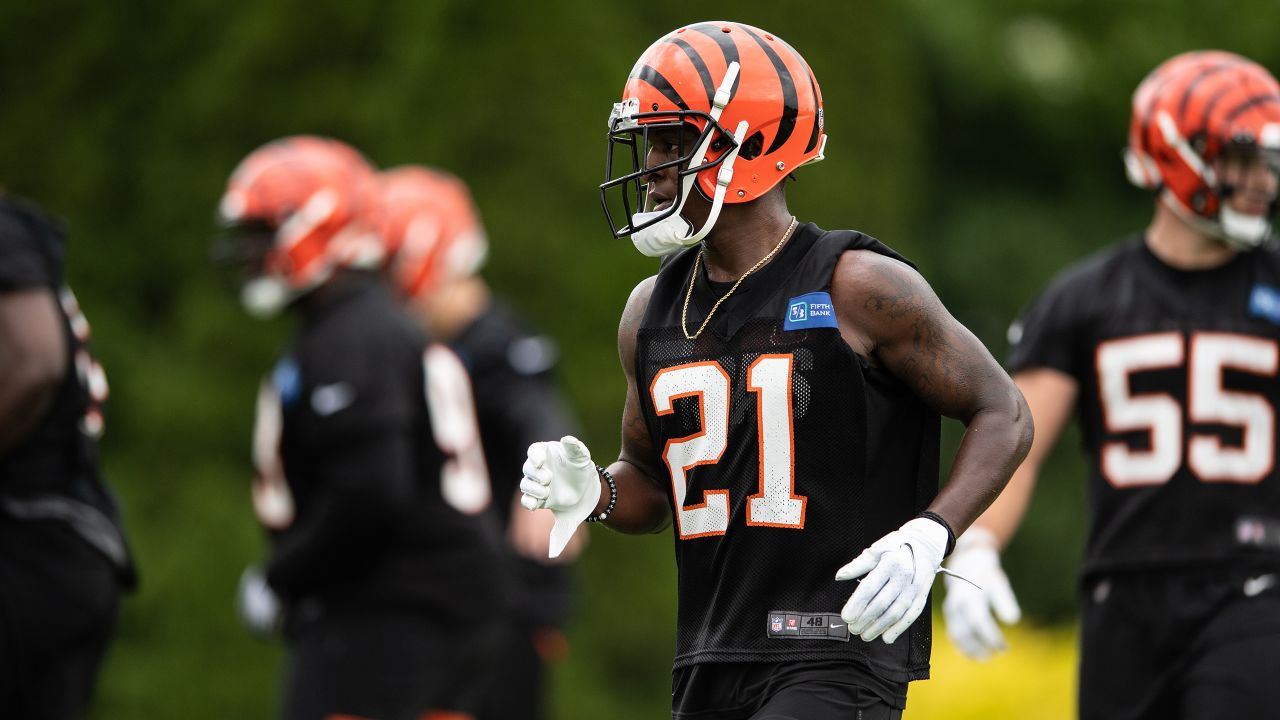 There will be a celebrated return to Heinz Field on Sunday afternoon, when the Pittsburgh Steelers host the Cincinnati Bengals in Week 3. An under appreciated an integral part to the Steelers’ defense over the last four seasons, slot cornerback Mike Hilton will return to Heinz for the first time since signing with the rival Bengals this offseason.

With that return will come the celebrations before the game, as players catch up with their former teammate and fans get a chance to see a player who called the stadium home since 2017. The on-field milling around won’t be short of it, either. But between the whistles, Hilton is just another opponent. For this game specifically, a very dangerous opponent, given his knowledge of the Steelers’ defense and how he can pass that along to his current teammates.

Speaking on Thursday less than two days before kicking off against his former versatile defender, Pittsburgh defensive coordinator Keith Butler addressed the situation of playing against a former teammate, who knows how the defense operates.

“We’re aware of what we asked him to do. We might not necessarily do the same thing when he was here, and he’s probably going to watch the film and tell them what we’ve been doing, which I don’t blame him. He wants to go to the playoffs and stuff like that,” Butler said.

Hilton’s Bengals, like Pittsburgh and the rest of the AFC North, have begun the season 1-1, beating the Bears by a field goal and losing by the same margin to the Vikings in overtime. But with the addition of Hilton and others to the team’s unit, the Cincinnati defense is currently sixth in the league, allowing just over 300 yards per game. His secondary is ninth in the NFL, both of those rankings better than his former team’s spots as the 22nd-best defense, and 29th against the pass. (Pittsburgh does hold a one-spot edge, 10th to 11th, against the run.)

In his two games in Cincinnati, playing the same slot corner role he held in Pittsburgh, Hilton has nine total tackles, two for a loss. He hasn’t picked up the first sack, forced fumble, or interception that he became known for with the Steelers as one of the league’s best corners playing near the line, but his efforts have started the Bengals off among the league’s stoutest defenses.

Hilton’s efforts will take on a dual role this week and in Week 12 when the two teams meet again in Cincinnati: One role as a nickel defender that is tough to play against, and another role as a teacher getting his offensive teammates some inside knowledge of how to battle the Steeler defense.

“Does he know a lot about our defense? Yeah he does, because he played the position. The nicke position is a very important position for us, because of all the receiver teams that we’re playing,” Butler said. “We call it keys: Three wide receivers, a tight end, and a back. That’s probably the predominant personnel group in the league. And you know, we used Mike quite a bit in those situations. So not having him hurt us? Yeah, it hurts.”

Count the Bengals as one of those teams, featuring a dangerous trio of receivers in Tee Higgins, Tyler Boyd, and Ja’Marr Chase, and one of the league’s leading rushers through two weeks in Joe Mixon. Whether it’s Cam Sutton or Tre Norwood spending the most time in the slot this week, their work is cut out for them trying to replicate what Hilton brought to that spot, against a team Hilton can now help fill in to try and win on offense.

It’s not an exact copy of the defense Hilton played under and learned. But there are some common threads there where Hilton can help. But Butler isn’t giving his former corner an easy advantage.

“We changed some, and some we haven’t. We’re just not going to tell them what we haven’t,” Butler said.