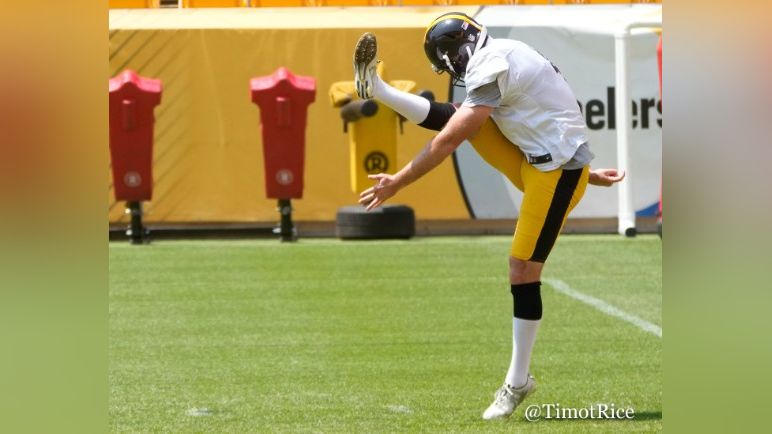 Former Pittsburgh Steelers’ punter Jordan Berry wasn’t out of a job for very long. According to multiple reports, Berry is signing with the Minnesota Vikings.

Vikings are expected to sign former Steelers’ punter Jordan Berry, per sources. They cannot officially make the move until later this afternoon.

Punter change: The #Vikings are signing Jordan Berry, per source. So Britton Colquitt is out and the former #Steelers punter Berry is in.

Berry punted well during training camp and the preseason but lost out to rookie Pressley Harvin III. Yesterday, Danny Smith called it a tight punting battle and praised Berry’s professionalism in mentoring and helping Harvin, who ultimately took his job.

Berry was the Steelers’ punter from 2015 to 2020, though he was released at the start of last season for Dustin Colquitt. Berry was brought back after Colquitt struggled and went on to have a career season, averaging 45.8 yards per punt.

Pittsburgh made big changes to their specialists this season. In addition to moving on from Berry, they release veteran long snapper Kameron Canaday in favor of Christian Kuntz. The only specialist remaining on the roster from last year is kicker Chris Boswell.

The Steelers will play the Vikings in Week 14.

Steelers will play the Vikings in Week 14. #Steelers https://t.co/CpctmO7NVv