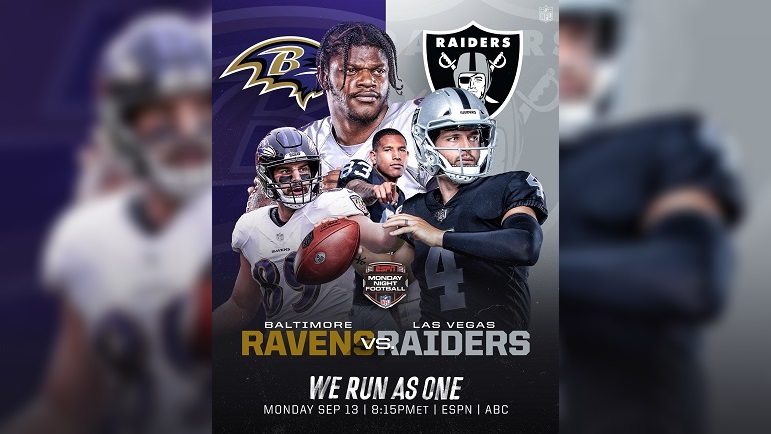 Week 1 of the 2021 NFL regular season will come to a close Monday night with the Las Vegas Raiders hosting the Baltimore Ravens at Allegiant Stadium.