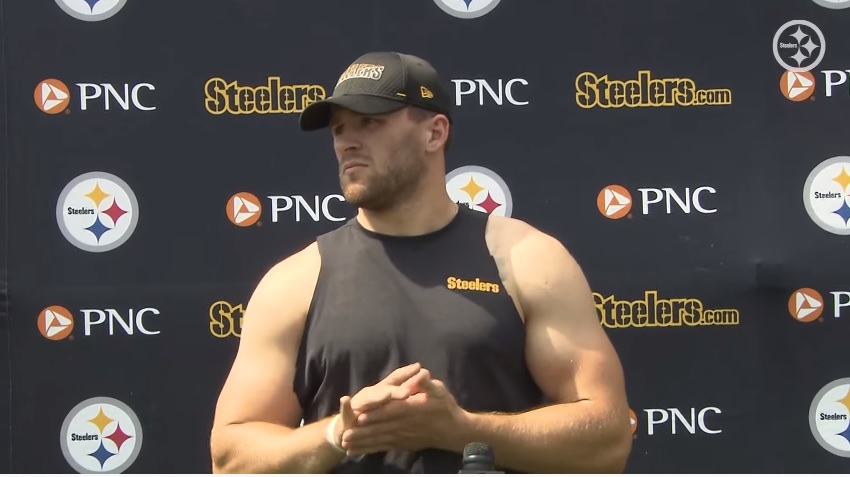 According to the early numbers released Thursday night, Watt was given s $35 million signing bonus as part of the deal. He was also given full guaranteed base salaries in the first three years from 2021 to 2023, of $1 million, $24 million and $20 million. If indeed fully guaranteed, this means Watt’s extension includes $80 million fully guaranteed.

Watt’s 2021 salary cap charge was scheduled to be $10.089 million prior to the new deal. It will now drop down to $8 million, according to the Pro Football Talk numbers.

Steelers’ OLB T.J. Watt overruled his agents who believed they could get more money today, marched into the office of Steelers president Art Rooney and told him they had a deal. Then the NFL’s new highest-paid defensive player excused himself and announced he had to go work out.