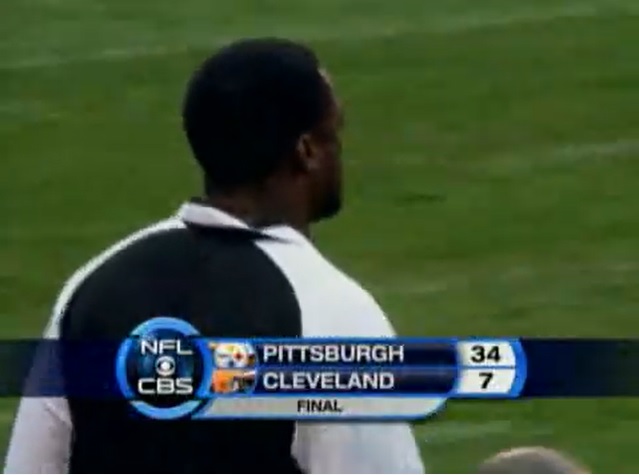 Out of the gate, the Pittsburgh Steelers have a tall task to open the 2021 season, travelling to Buffalo to play the Bills Week One. Pittsburgh is the underdog and rightfully so with question marks around the offensive line, T.J. Watt’s status, and other concerns. Buffalo’s one of the favorites to compete with the Kansas City Chiefs for the AFC Crown after meeting each other in the title game last season.

But Pittsburgh can win and if they do, it’ll be one of the best season-opening victories of Mike Tomlin career.

So what are Tomlin’s current best Week 1 wins? Here’s his top three.

On the road for a Monday night primetime affair, the Steelers fell behind 6-0 at the end of the first quarter. But they scored the next 24 points to take control of the game and used a pair of DeAngelo Williams fourth quarter touchdowns to pull away and win.

Pittsburgh had well over 400 yards of total offense, won the turnover battle, dominated time of possession, and ran the ball effectively without Le’Veon Bell, missing the first three games due to suspension. Ben Roethlisberger tossed three touchdowns while Kirk Cousins was held out of the end zone and threw a pair of picks to linebackers Ryan Shazier and James Harrison.

It marked the beginning of a 4-1 start to the Steelers season, who got hot late in the year and finished 11-5.

Of course, Tomlin’s first ever win. It didn’t take long for his new team to find the end zone, Hines Ward catching a five yard pass from Ben Roethlisberger less than five minutes into the first quarter. The Steelers built a comfortable 24-point lead, thanks to three Roethlisberger touchdown passes, before the Browns finally got on the board.

Led by Willie Parker’s 109, Pittsburgh ran for over 200 yards. The Steelers’ defense forced five Cleveland turnovers and sacked starting QB Charlie Frye five times, knocking him out of the game. A near-perfect game in Tomlin’s debut.

The top win of the list. Coming in as 2.5 point dogs, this was far from a thrilling game, the two sides trading field goals until Rashard Mendenhall’s 50-yard rushing score to win the game in overtime. But Pittsburgh went into this one without Ben Roethlisberger, suspended for the first month of 2010, forcing the Steelers to turn to Dennis Dixon making only the second start of his career. He was far from great, failing to throw a touchdown and tossing an interception, but it was good enough to get the win. Mendenhall led the way with 120 yards on the ground.

Pittsburgh’s defense did their part, holding the Falcons out of the end zone and completely shutting down Michael Turner and Atlanta’s run game. Despite not having Roethlisberger in the lineup, the Steelers went 3-1 in his absence on their way to a 12-4 season and Super Bowl appearance, though it ended in a bitter loss to Green Bay.

If the Steelers can top the Bills Week 1, that win will make Tomlin’s top three. And it probably lands in the top spot.