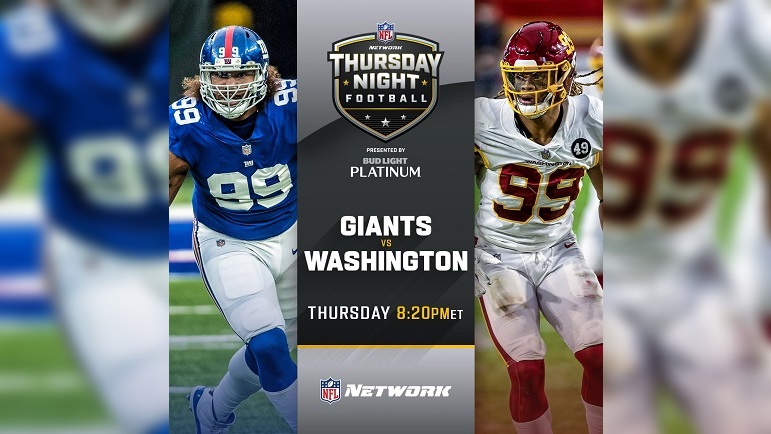 The New York Giants and the Washington Football Team will kickoff Week 2 of the 2021 NFL season Thursday night and the loser of the game will fall to 0-2. Both teams have tough Week 3 opponents as well so this Thursday night game is very important when it comes to early season contests.

Tonight’s game features quarterbacks Daniel Jones and Taylor Heinicke playing against each other. The Washington defense is expected to be very good in 2021 so it will be interesting to see if this game winds up being low scoring because of that.