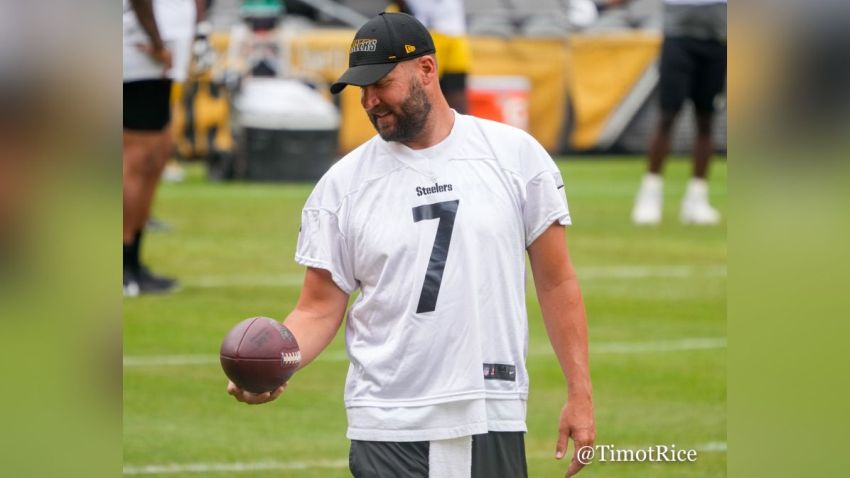 With just nine days between now and the start of the regular season for the 2021 version of the Pittsburgh Steelers, hope and expectations seem to fluctuate, not only within the fan base, but from the media as well.

On Thursday, The Athletic’s Mike Sando published his AFC execs rankings from No. 1 to No. 16 (subscription required) after polling five executives in the NFL, asking the execs to rank all 16 teams from 1-16. Unsurprisingly, executives across the NFL were rather down on the Steelers ahead of Thursday’s all, ranking the Steelers No. 9 in the AFC, which would put them two spots outside of a playoff spot in a tough AFC, at least in terms of projecting.

“Voters saw the Steelers as a team nearing the end of its run but still capable if Ben Roethlisberger can muster a bounce-back season, as some preseason evidence suggested he might be able to do. He slipped into Tier 3 in voting for 2021 Quarterback Tiers,” Sando writes. “He could come back and be a 2,” a voter said. “They didn’t run the ball. They had guys hurt. He got hurt.”

Sando added that, “the voter who ranked the Steelers 11th in the AFC said he thought “the end has come” and the time for rebuilding the team was near.

“If Ben starts out the season like he finished last year and sucks, yeah, we can just put them in the trash can and move on,” another voter said.”

The fact of the matter remains though that the Steelers underwent a transformation along the offensive line, added the best running back and second-best tight end in the NFL Draft, and added a number of key veterans throughout the summer to the roster, rebuilding on the fly.

This team still remains the one to beat in the AFC North, and will remain so until the Baltimore Ravens or Cleveland Browns knock them off.

Will the Steelers make the playoffs in 2021? That remains to be seen. Counting them out though this early in the season should be done at one’s own peril though.