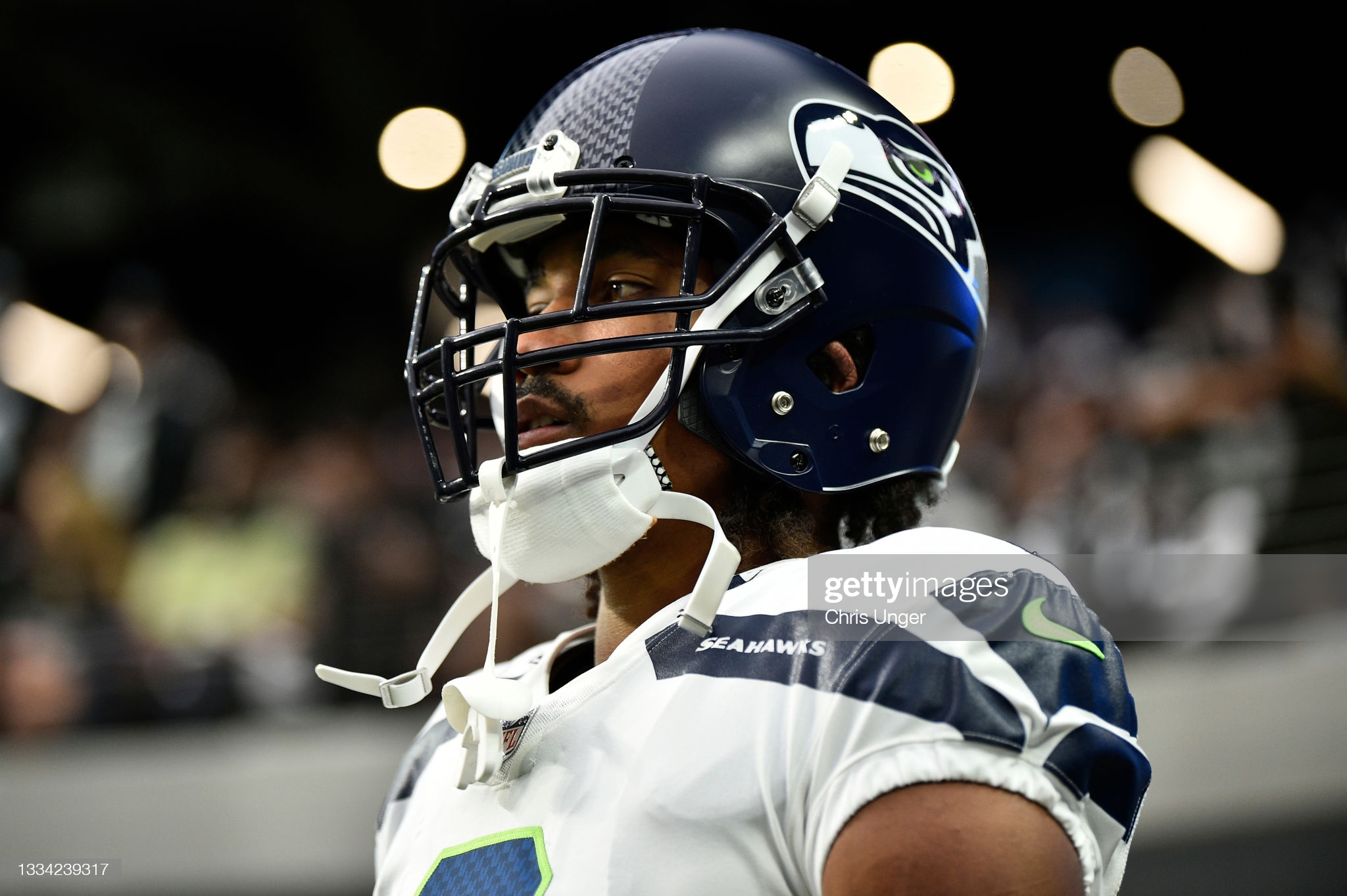 It was an eventful conclusion to training camp and the preseason for fifth-year cornerback Ahkello Witherspoon. Witherspoon earned a one year, $4 million contract from his former rival the Seattle Seahawks after four seasons with the San Francisco 49ers, to compete for a key role in the Seattle secondary. Then on Aug. 31, he found out he had not only made the Seahawks’ 53-man roster, but was one of the most experienced cornerbacks on the roster.

Three days after that roster came out, Witherspoon was surprised by the news that his time in Seattle was done before even playing a regular season down, but not because of a release. Seattle flipped Witherspoon to the Pittsburgh Steelers for a fifth-round pick in the 2023 NFL Draft.

“I mean, I definitely felt something was off just not starting in preseason, but I think I was surprised at the moment, and then after that, just thankful for the opportunity,” Witherspoon said Monday of the trade.

The move left him little time to adjust or prepare for the change. Witherspoon explained his schedule as, “I found out Friday morning and then I left Saturday, got here Saturday evening, physical on Sunday, practice on Monday.” That made today his first in pads with his new team, learning a new defensive scheme six days before Week 1 begins against the Buffalo Bills.

Unsurprisingly given the time needed to adjust, Witherspoon is not high on the depth chart this far. He is currently the team’s fifth cornerback, behind starters Joe Haden and Cameron Sutton, and backups James Pierre and Justin Layne. As he acclimates to the playbook, Witherspoon should rise to provide veteran leadership to a young group, with four seasons, 47 games, and 33 starts under his belt.

In those games, he has four interceptions and 24 passes defensed, along with 117 tackles. His play earned him rave reviews from sites like Pro Football Focus. It was a major reduction in playing time, however. Witherspoon played only 333 snaps last season, after getting between 563-700 his first three seasons.

Now an official part of the Steelers organization and through his first on-field work with the team, Witherspoon is getting his bearings within his new team and the expectations set for him when the Steelers made that trade. He also has his goals in mind to achieve while filling his role with the franchise.

“I just know it’s a storied organization, so I know it has a good history. And I’m just excited to be a part of it, quite frankly.”