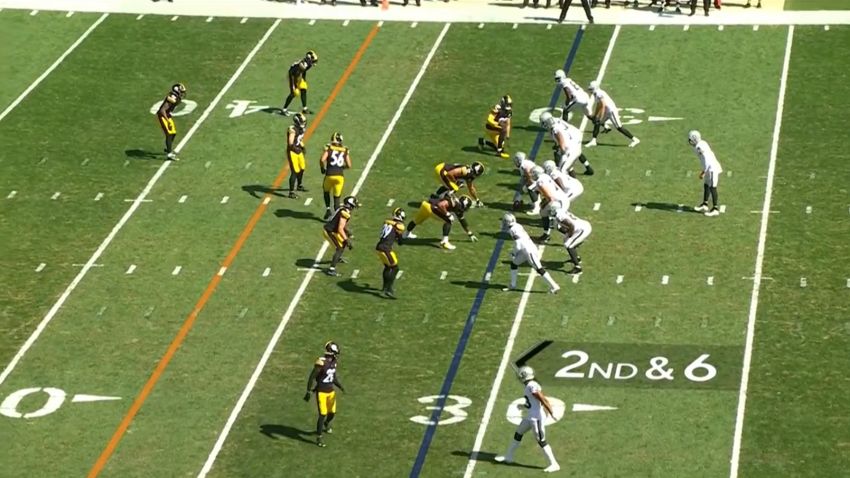 Topic Statement: The Steelers should cut back on the amount of snaps they’re having safety Minkah Fitzpatrick play in the slot.

Explanation: After four years of stability in the slot with Mike Hilton, the Steelers have been using a variety of methods to fill that role. Seventh-round rookie Tre Norwood has been the primary slot defender so far this year, but fourth-year safety Minkah Fitzpatrick, a first-team All-Pro, has been playing there as well.

The Steelers’ defense is at its best when Minkah Fitzpatrick is playing free safety. Period, end of story. Minkah Fitzpatrick is at his best when he is playing free safety. That is not to say that you never move him around at all—the novelty of the variation can be an effective weapon in and of itself—but it’s been a pretty prominent feature this year.

Fitzpatrick has already logged 33 snaps in the slot through two games. He was used there fairly often in the first half this past week, but they moved away from it in the second half, possibly an indication that they’ve already realized the limitations of using it extensively.

16-17 snaps in the slot per game is not all that radical when it comes down to it, though only 86 of his 151 defensive snaps have come at safety, as he also has another 30-plus snaps in the box and around the line of scrimmage.

Perhaps it is wise to scale it back a bit, but not necessarily a lot. It will depend upon the individual matchup each week, if the coaching staff feels that Fitzpatrick will be an effective weapon working in the slot.

He does have the skill to do it. The only reason they hadn’t been moving him around is because they didn’t have time to work him at different spots since he was an in-season trade, and he became fixated there. Having a player you can move around the field like him is a luxury that shouldn’t be taken for granted.