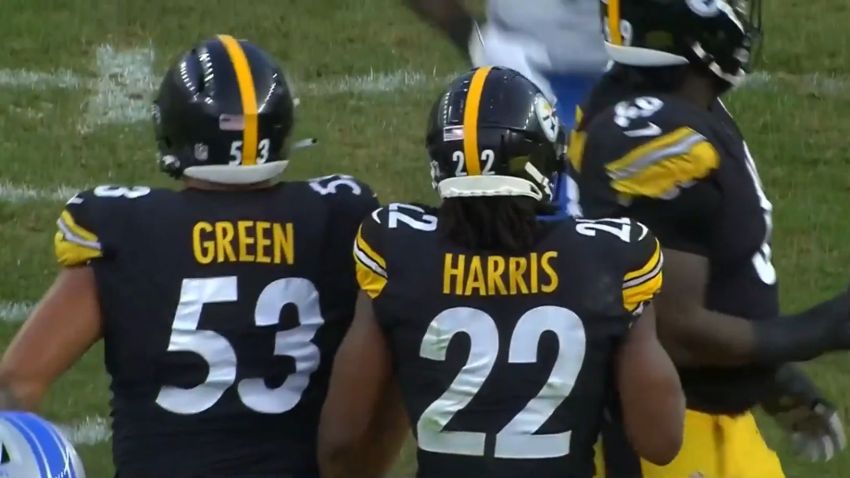 Topic Statement: The Steelers need to take something off of the plates of their rookies and reduce their workload.

Explanation: Including special teams, the Steelers have essentially six rookies starting for them, including each of their first four draft picks, as well as their two seventh-round picks. While all may potentially be their best options, they are playing through costly rookie mistakes.

The Steelers are simply asking too much, too soon, of their young rookies this year. They may feel like they have no choice, but it may serve them in the long run to give them space. Of the rookies who are playing a major role, center Kendrick Green may be struggling the most.

Green suffered a knee injury in the second half, so we don’t even know what his status is exactly, but it’s worth considering at least rotating in J.C. Hassenauer at center. They have rotated linemen before, so it’s not so far out of left field.

The other player who really needs some snaps off is running back Najee Harris, who looks to be pressing. He’s not benefiting anybody by being out there every snap, making rookie mistakes that don’t pick up yardage blocked, without giving Benny Snell or Kalen Ballage an opportunity to try to get something going. It’s not as though there are no other options.

Punter, you can’t do anything about that. You only have one punter. But for Tre Norwood and Pat Freiermuth, they’re not being asked to do too much. It comes down to the other three, and offensive linemen especially, I think, have to play through their issues. For Dan Moore Jr., unless Zach Banner comes off of IR this week and Chukwuma Okorafor doesn’t have a concussion, there are no other alternatives, anyway. But once the group is healthy, we’ll see where he is.

As for Harris, he said last week that the best way for him to learn is to be on the field for every snap. If he feels it’s benefiting him and making him a better player, then as long as he can physically endure it without a decline in performance based on conditioning, then you stick with it. He’s the starter. He does make plays. He’ll gain consistency with more, not fewer, reps.