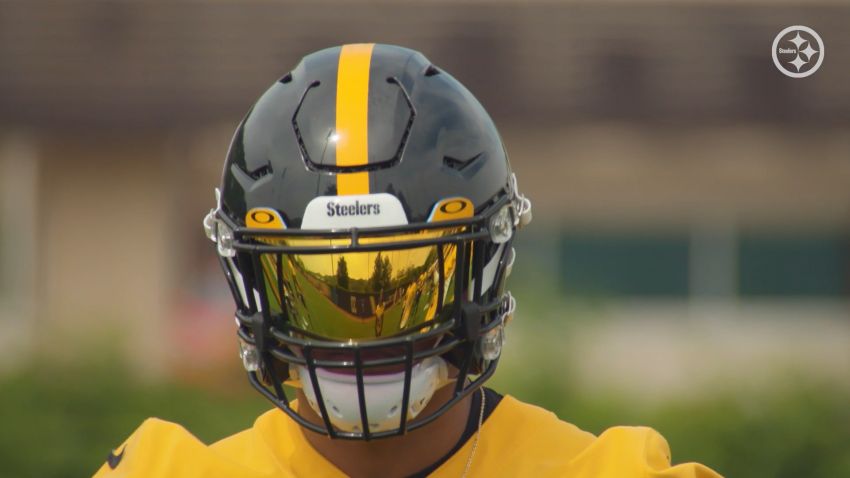 The Pittsburgh Steelers’ Minkah Fitzpatrick, regardless of what Pro Football Focus might have to say, is one of the best safeties in the game. Teams would be wise not to judge the Steelers’ defense by what the outlet might grade an All-Pro on a weekly basis. The Cincinnati Bengals do not, and quarterback Joe Burrow and head coach Zac Taylor understand that they must know where he is on the field at all times.

“You can’t just read the coverage and expect him to be in a certain part of the field”, Burrow told reporters earlier this week. “He does a good job of understanding where his job is, and he does a good job of understanding whether the route concept allows him to go to a different area. He’s not always where you expect him to be, and he makes a lot of plays doing that”.

Interestingly enough, it has only really been this season when the Steelers have begun to make a more concerted effort to move Fitzpatrick around the field, though that was an integral part of his game while he was in Miami prior to being traded here. It’s a small sample size of just two games, though, so it’s hard to say what impact that has had, but opponents are certainly noticing it on tape.

“Joe’s the one who’s got to be out there and process it live in-person, and sometimes these safeties, they’ve got a quarterback mentality”, Taylor said. “Whether it’s just ingrained on them or they’ve been taught it, they kind of know what the quarterback’s looking at. They do a good job giving you some different looks that can put you in a tough spot”.

“Minkah’s one of those guys that does that”, he added, stating the obvious. “They have a lot of confidence in him. They obviously use him a lot of different ways, because he’s a smart football player and can handle it. He’s a real test for us”.

The Steelers first acquired Fitzpatrick, the 11th-overall pick in the 2018 NFL Draft, two games into the 2019 season from the Dolphins in exchange for, primarily, a first-round draft pick. He has been named first-team All-Pro in each of the past two seasons, recording nine interceptions during that span.

Burrow has only faced Fitzpatrick once so far, last season (of course. The Steelers won that game handily, with Burrow only completing 21 of 40 pass attempts for just 213 yards. He did toss one touchdown during a 36-10 loss.

So far this season, the second-year quarterback has looked good—minus his three interceptions this past week. He has completed 39 of 57 pass attempts for 468 yards with four touchdown passes against those three interceptions, averaging 8.2 yards per attempt, though his 10 sacks bring his adjusted net yards per attempt figure all the way down to 5.1.