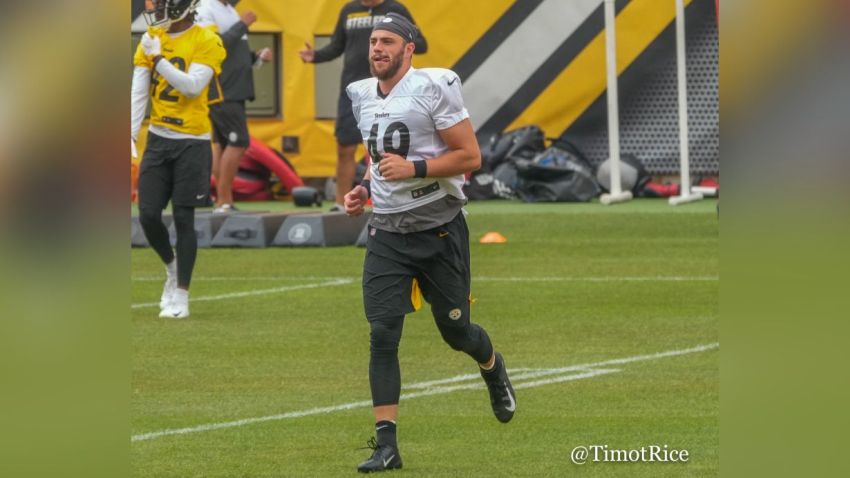 The Pittsburgh Steelers made another transaction on Monday and this one included a player being waived from the team’s Reserve/Injured list with an injury settlement.

This is the second consecutive summer that has included Raymond being waived as injured and then being waived with an injury settlement. Last year, Raymond was waived injured in August, and he reverted to the Steelers Reserve/Injured list after clearing waivers. The Steelers ultimately waived Raymond less than a week later with an injury settlement.

The Steelers will be charged Raymond’s injury settlement amount against the team’s salary cap. We should know that amount in the next few weeks.