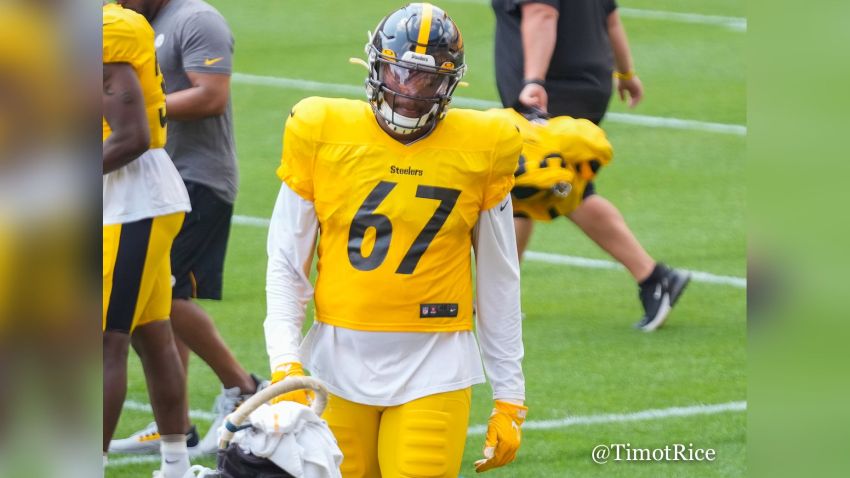 The Pittsburgh Steelers have now waived yet another player from their Reserve/Injured list with an injury settlement on Saturday and this time it was defensive end Calvin Taylor.

Taylor, who cleared waivers last Tuesday after being waived injured last Monday by the Steelers, had reverted to the team’s Reserve/Injured list.

The Steelers originally signed Taylor as an undrafted free agent in 2020 out of Kentucky. After failing to make the Steelers initial 53-man roster last season, Taylor resurfaced a few weeks into the season as a member of the team’s practice squad.

Taylor remained on the Steelers practice squad the remainder of the 2020 season and then was re-signed to futures contract earlier this year.

The Steelers have now recently waived three players with injury settlements since training camp got underway. The other two players were tight end Dax Raymond and offensive lineman Anthony Coyle.

Currently, defensive tackle Demarcus Christmas and defensive back DeMarkus Acy are the only two players on the Steelers Reserve/Injured list following the waiving of Taylor on Saturday.