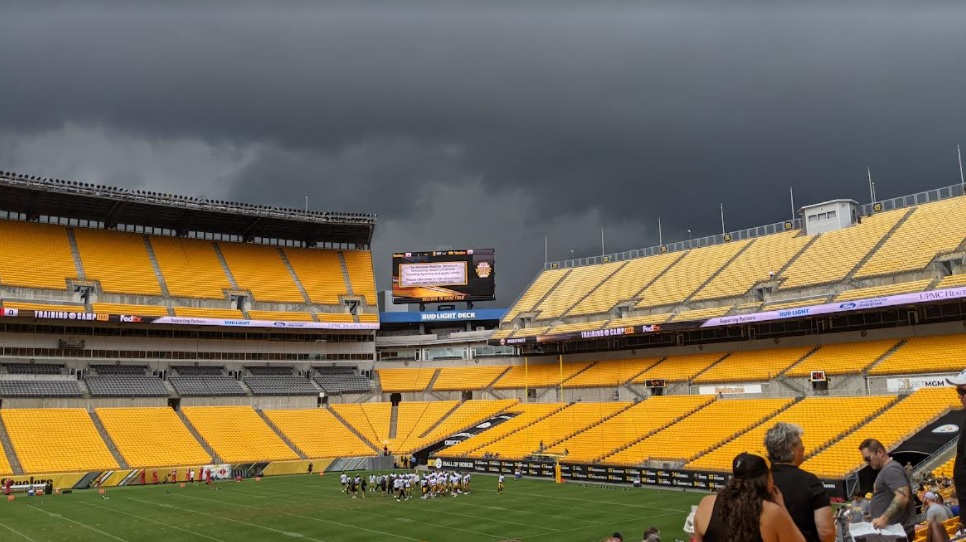 Double-digits already, although it was the briefest of practices today. Rain and storms drove fans and the team out of Heinz Field early after a very limited amount of action. So our notes today are very short. But let’s get into what happened on Tuesday, the last practice before Thursday’s game.

We are thrilled to again have Touring Plans as a yearly sponsor of Steelers Depot’s training camp coverage. If you’re planning a trip to Disney, this is the team you want to work with. Hit them up on their website at the link here.

He practiced in individual and team sessions, but CB Arthur Maulet might have a small issue with his right hand/wrist. I don’t know if he came into practice like it but he dropped a pass on the JUGS machine (maybe he got jammed, I’m not sure) and I saw him flexing and rotating his wrist early on in practice. He’s getting valuable reps with Brooks out so he knows he has to be out there as much as possible.

Snell had a wrap around his midsection, I’d say right below his chest. So that’s the type of injury he’s dealing with. Doesn’t look like he’ll get the green light for the Eagles’ game.

– WR Cody White first player on the field at 1 p.m. with Diontae Johnson right behind. Minkah Fitzpatrick was the first Steeler out there, chilling in the first row of the end zone seats, putting his pads on, and then taking the field a short time after White got out there to catch some passes.

– Steelers were in pads today, if you were wondering. Ultimately though didn’t mean much. Players took the field for a very early portion of practice before storms cleared the stadium. Came back out a little while later, the team went through stretch line, individual work, and seven shots before Mike Tomlin cancelled the rest of practice.

1. Devin Bush and Robert Spillane the LBs. James Pierre and Cam Sutton the CBs, Pierre in for Haden’s day off. OL of: Okorafor-Coward-Green-Turner-Haeg. Ben Roethlisberger in at QB after getting yesterday off. Najee Harris at RB, JuJu Smith-Schuster at WR.

Roethlisberger looks right and throws left. Cam Heyward reads it and bats it down at the line. Roethlisberger wanted to hit Diontae Johnson on a pivot route to the inside, separating from Maulet.

2. After pump faking to the right, Roethlisberger connects with JuJu Smith-Schuster for the TD.

3. Pat Freiermuth in at TE. Anthony McFarland in at RB. False start on the snap of the ball and Roethlisberger fires the ball into the ground.

4. Mark Gilbert and Justin Layne the CBs. Kevin Dotson still second team LG. Moore-Dotson-Hassenauer-Finney-Green the second-team group. Mason Rudolph in at QB. Left side moved early, not sure who, and they reset. SS Miles Killebrew breaks up the throw right side intended for Eric Ebron.

5. Rudolph’s throw sails out of the back of the inside, probably intentionally. Ebron in the area with Gilbert covering.

6. Stephen Denmark the RCB, Lafayette Pitts the LCB. Dwayne Haskins in at QB. Floats a throw left side to Mathew Sexton, maybe the ball came out weird in the rain, and Denmark easily jumps and intercepts the pass.

7. Pete Guerriero in at RB. Haskins hits Gentry on the left side working on Donovan Stiner, throwing hot with Quincy Roche rushing in free from his ROLB spot.

“In the house!” Mike Tomlin yells out and the players make their way into the tunnel to end practice. And that was it for the day. Next practice will be Saturday, August 14th.

Defensive players gathering early in practice before all the rain came. 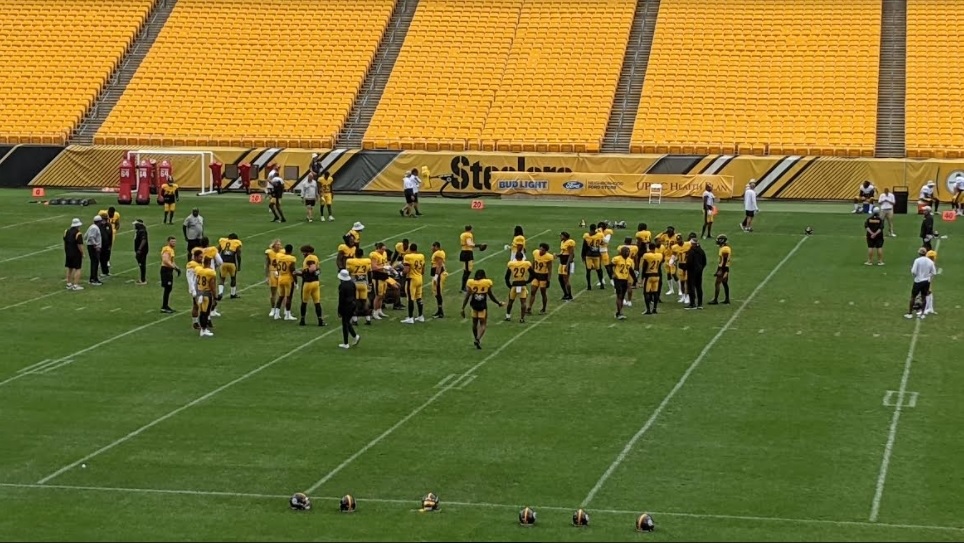 Old-timey photos in the snow? Sign me the heck up. 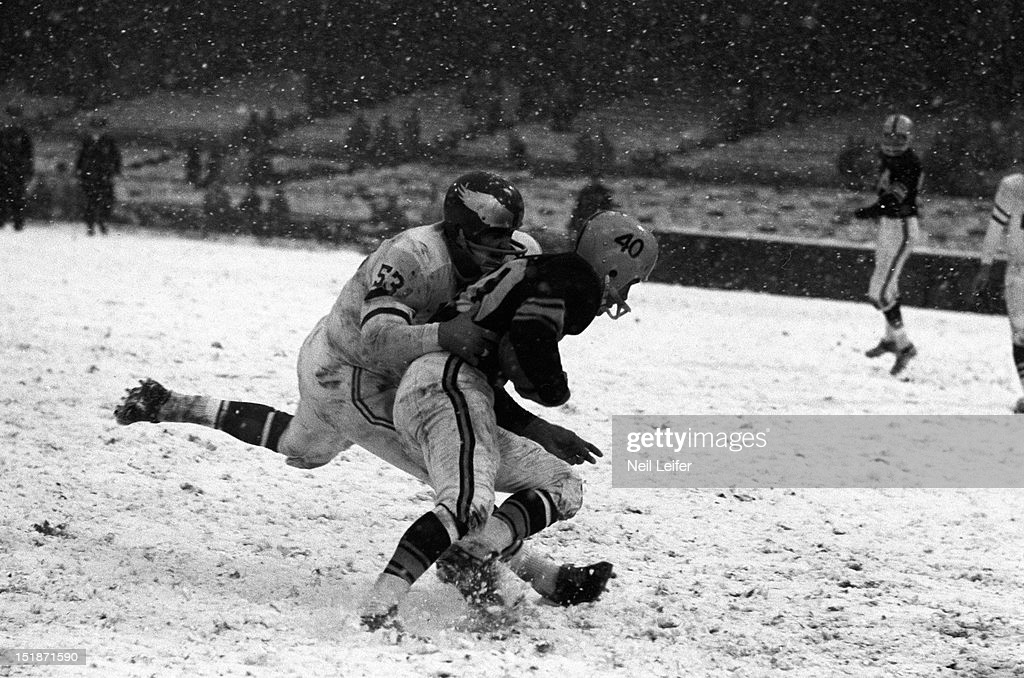 “Get away from my wife or next time I’ll aim for the mannequin and hit you.”