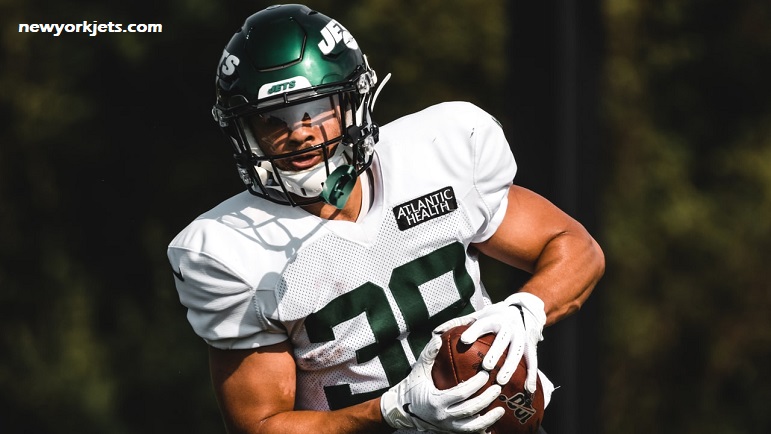 With a few running backs banged up and unable to practice this week the Pittsburgh Steelers added another one to their roster on Sunday. Signed on Sunday by the Steelers was running back Pete Guerriero, it was announced today.

An undrafted free agent in 2020 out of Monmouth University, Guerriero signed originally with the New York Jets. He then spent time on the Jets and Carolina Panthers practice squads late last season after failing to make the team’s 53-man roster.

While at Monmouth, Guerriero led all FCS backs with 1,995 rushing yards and 142.5 rush yards/game. He was tied for sixth with 18 rush touchdowns and came in eighth in the subdivision with 6.69 yards/carry. His career total of 3,974 rush yards is fourth in the history of the Jersey Shore school while his 239 points is third. Guerriero left Monmouth after the 2019 season with one season of eligibility remaining.

Guerriero is wearing No. 30 for the Steelers during the team’s Sunday training camp practice. Steelers running backs Benny Snell Jr. and Kalen Ballage are currently sidelined with injuries.