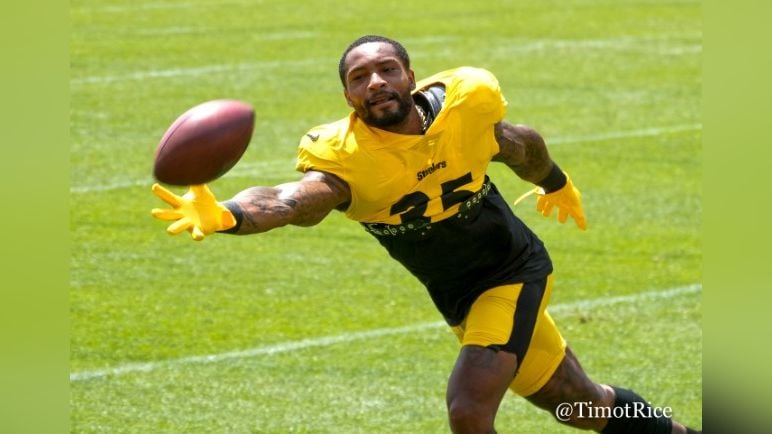 “Post-game we mentioned Arthur Maulet, he had an ankle injury, it could be characterized as day-to-day,” Tomlin said after Monday’s practice. “Hopefully he gets a chance to get back out here this week and present himself in the last game at Carolina.”

Maulet was injured at some point during the first half of the Steelers Saturday night game against the Detroit Lions and did not return to the contest. He registered one special teams tackle in that game before exiting with his ankle injury.

Maulet has been battling this summer to be the Steelers’ starting nickel cornerback. Second-year defensive back Antoine Brooks Jr. has been battling for that same job as well, but he’s missed the team’s last two preseason games and that certainly hurts his chances.

The Steelers will close out their 2021 preseason schedule on Friday night with a road game against the Carolina Panthers, and hopefully Maulet and Brooks will both be healthy enough to play in that contest.