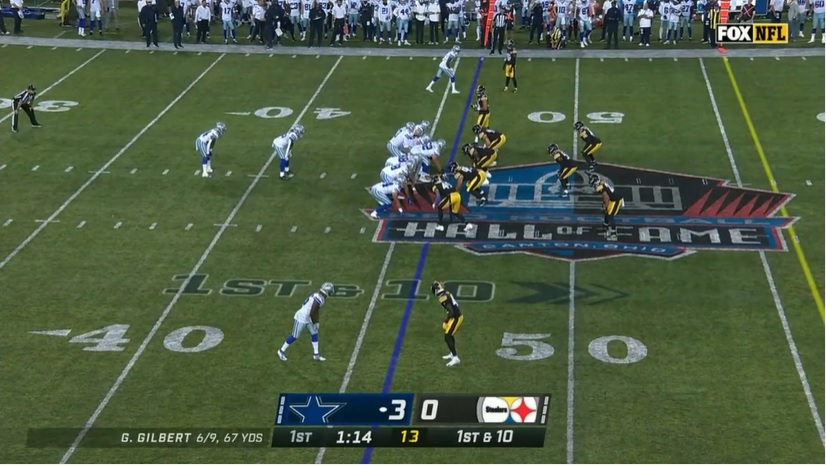 Who knew that preseason football would be such a draw?

Thursday’s Pro Football Hall of Fame between the Pittsburgh Steelers and Dallas Cowboys at Tom Benson Hall of Fame Stadium on Fox was a massive draw on television, garnering enough views to become the most-watched preseason game since 2017.

According to Pro Football Talk, the 7.326 million viewers is a 37 percent increase over the last Hall of Fame Game, in 2019 between the Denver Broncos and Atlanta Falcons, which drew 5.343 million viewers.

Though surprising, it’s worth noting that the matchup was between two historic NFL franchises with a long rivalry history and a combined 11 Lombardi trophies, so it’s reasonable to assume the game would draw a ton of eyes. Add in the fact that it’s been a long offseason marred by the pandemic, fans came rushing back to watch meaningless football simply because it brought an NFL game experience back into our lives.

The game itself wasn’t a great one, considering it was the first game of the year for both teams coming off of just two weeks of training camp work, but it was still NFL football featuring the Steelers and Cowboys battling it out on the field between the white lines.