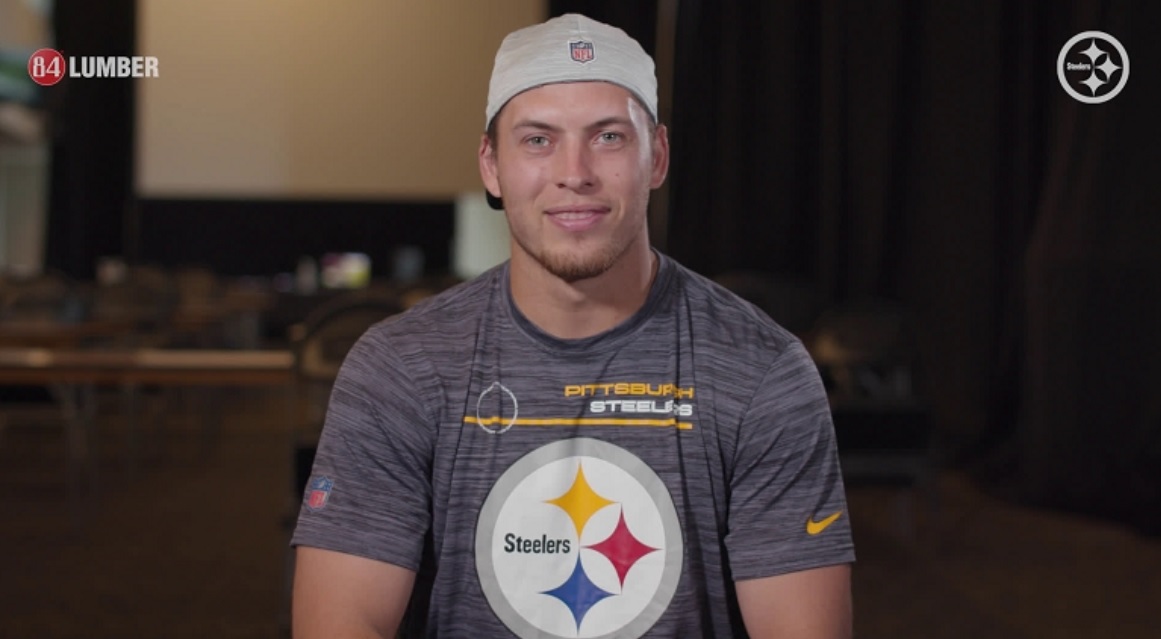 We’ve heard the phrase “green dot” so much over the past week you’d think he was part of the 90-man roster.  New Steelers LB Joe Schobert announced he’ll be wearing the green dot this year, taking those duties away from Devin Bush who did so last season prior to his season-ending injury (both are practicing with it). Schobert is known as a smart, vocal communicator. And on a personal level, he likes being the air traffic controller of any defense he’s apart of.

Speaking with Steelers.com reporter Missi Matthews, Schobert explained why he prefers to have the headset in his helmet.

Whoever wears it becomes the central hub of communication and the person responsible for telling the defense the front and coverage. They’re far from the only communicator, everyone talks to each other, but they’re the first and most important figure. Communication errors have been a bit of an issue in camp and the preseason, especially in the first half of the Eagles’ game, so having a guy like Schobert will ideally plug those leaks.

Schobert said he’s glad to be wearing it in Pittsburgh. At this point in his career, it’d feel weird if he didn’t.

“I’ve had it my whole career since playing linebacker. Kind of just a comfort thing once you are able to do it a couple of seasons in the NFL. It’s something that can add stress if you’re not used to it. But for me, I personally like to hear that call first. So I know exactly what my job is going to be before I tell everybody else.”

The Steelers haven’t been shy about adding inside linebackers, trading up for Devin Bush, trading for Avery Williamson, and now dealing for Schobert. Hopefully it the duo of Schobert and Bush become one of the team’s strongest pair of players since Ryan Shazier and Vince Williams played together.