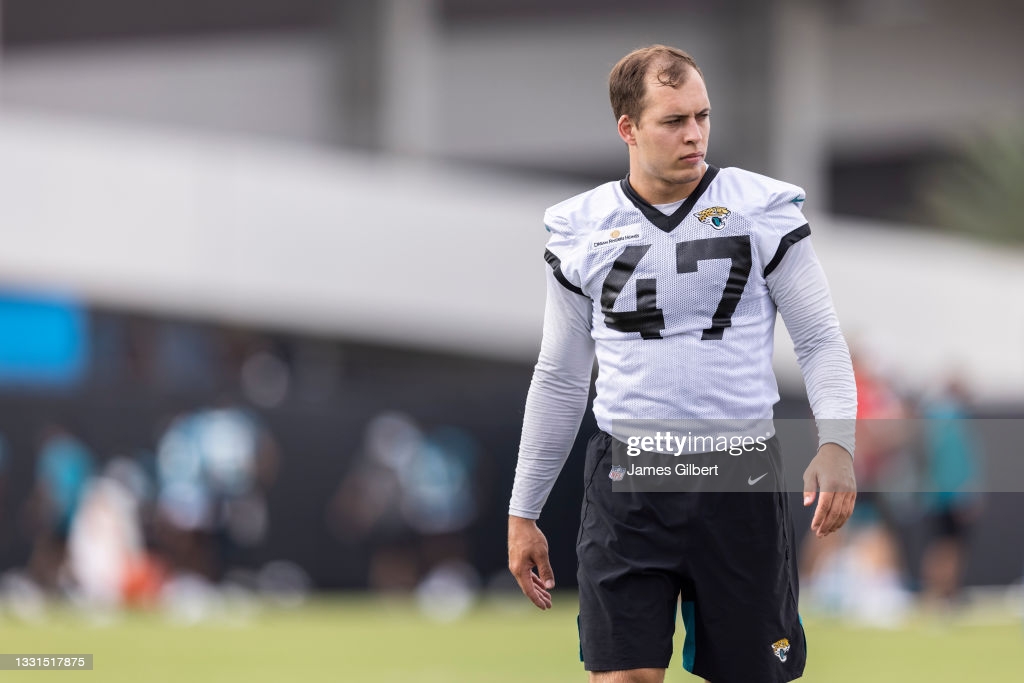 Update (5:34 PM): Pittsburgh is trading a 2022 6th round pick for Schobert, according to Ian Rapoport. That will leave the team without a 4th, 5th, or 6th round pick in next year’s draft, though they’re projected to get a 3rd and at least one 5th round compensatory selection.

Specifically: It’s a 2022 6th round pick going to the #Jaguars for Schobert. https://t.co/tdDHY7MSx7

Final details aren’t yet known but the Pittsburgh Steelers are reportedly sending a “late round pick” as part of the Joe Schobert deal, according to NFL Network’s Ian Rapoport.

The #Steelers trade for #Jaguars LB Joe Schobert means Pittsburgh will send late-round draft compensation to Jax, source said. Schobert is due $7.3M this season, and fills a big need.

Reportedly, the Jags will also retain a portion of Schobert’s salary, though details aren’t official there either.

He will start next to Devin Bush, bumping Robert Spillane from his presumed starting spot. Schobert signed a five-year, $53 million deal with the Jags last offseason. But with a new regime under head coach Urban Meyer, the Jags are cleaning house, trading Schobert and reportedly putting first-round corner C.J. Henderson on the trade block.

The trade is likely to become official this afternoon once Schobert passes his Steelers’ physical. Compensation and terms of the deal should be known by then.