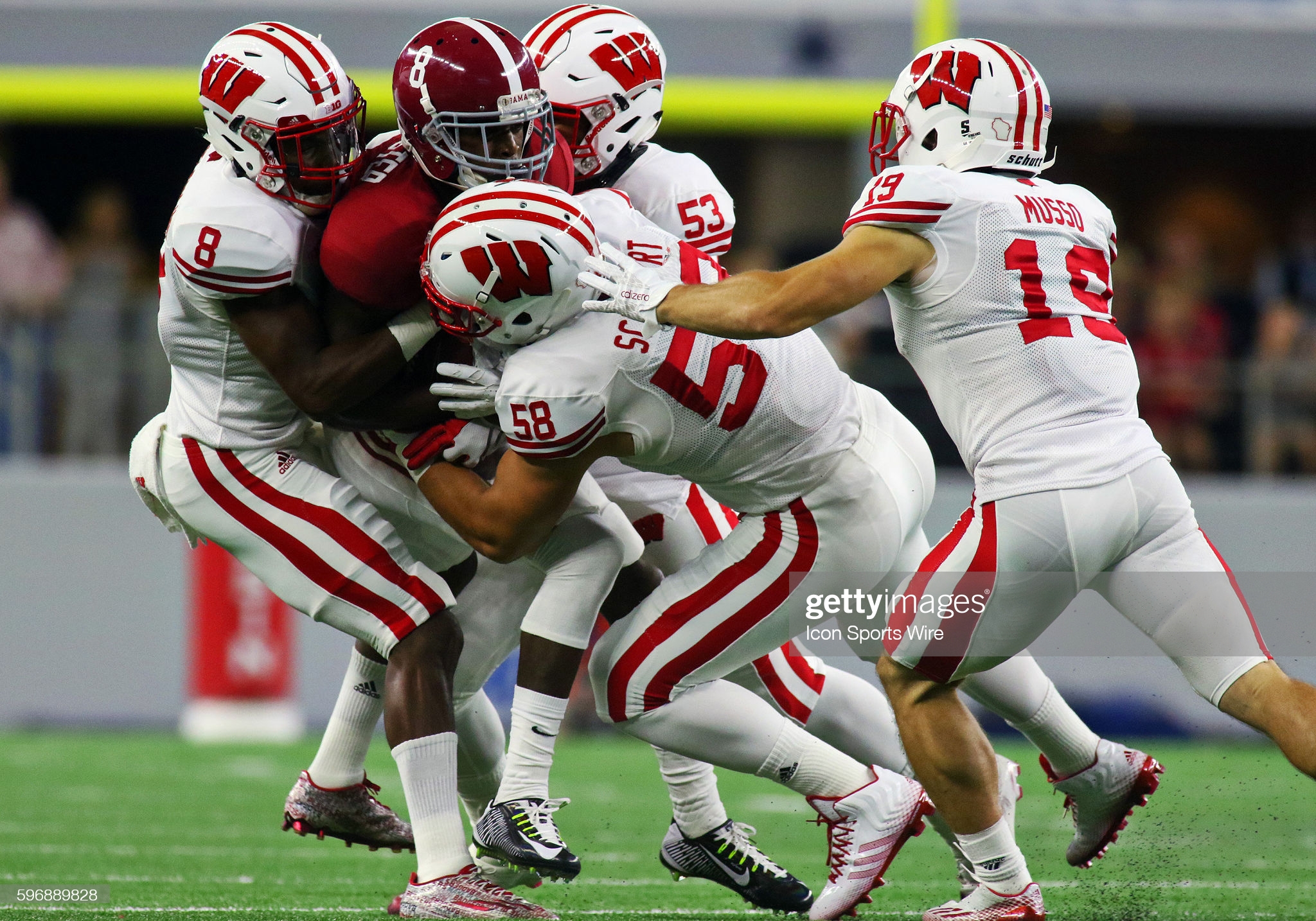 When the Pittsburgh Steelers flipped a 2022 sixth-round draft pick to the Jacksonville Jaguars in early August for veteran standout linebacker Joe Schobert, the Steelers not only plugged a significant hole on the defensive side of the football, they also reunited some good friends once again.

Schobert joins T.J. and Derek Watt in the Steel City, rekindling friendships dating back to their days starring at the University of Wisconsin in the Big Ten.

Schobert played the same position as T.J. and helped develop the now-NFL star in college after Watt made the switch from tight end to outside linebacker as a sophomore. As for Derek, he had the tough task of trying to run through and block Schobert during his time at Wisconsin as the Badgers’ fullback, creating some big battles in spring and fall practices.

Now, Schobert is reunited with the Watts in the Steel City, back on the same team again with one common goal in mind: an NFL title.

Sitting down with Steelers.com reporter Missi Matthews, Schobert reminisced on his days at Wisconsin with the Watts, what it means to be on the same team with them again, and detailed his move to Pittsburgh and getting up to speed in the Steelers’ defense.

“Yeah, I mean, I grew up in the next town over from them,” Schobert said. “…We never played in high school because they were a smaller school than mine, but knew of them because they were doing good things up at Pewaukee [High School]. Then they went on to play at Wisconsin. Derek was a year older than me and TJ was a year younger than me. I ended up playing the same position as TJ my senior year when he flipped from offense to defense. And I like to tell people he was my backup, but he was just really learning the ropes. And I like to say I taught him everything he knows, but I think he’s had other really good teachers in his life, obviously with JJ and getting here. He’s taken those teachings and transformed it to another level that I never achieved at outside linebacker, so I think he’s doing well for himself.”

Asked about having guys he’s familiar with in T.J. and Derek and if that makes a move to a new team and a new city easier, Schobert told Matthews about the family ties that he has with Derek, leaning on Derek and his wife to try and get his family settled in Pittsburgh.

“When you’re ever you get into a new situation, it’s always nice to be able to lean on somebody that you’ve had experiences with in the past and played with and went to college with,” Schobert said. “So they’ve been a huge resource. As soon as I got traded, I was texting both of them trying to figure out what to do. And Derek, his wife, Gabriella, Gabriella has been really helpful with my wife, Megan, on getting things situated, getting references, just whether it’s to live, places to eat and this, the Steelers organization, what to expect. So it’s been good.”

The Steelers are hoping the trade for Schobert is good for their chances of competing for a seventh Lombardi Trophy in 2021. Who knows, with the success Schobert and the Watts had together in Wisconsin in 2015 when they went 10-3, finished third in the Big Ten and won the Holiday Bowl over USC, maybe the trio can play an integral part in the Steelers remaining on top in the AFC North and making a deeper run in the playoffs with the championship contending window closing.