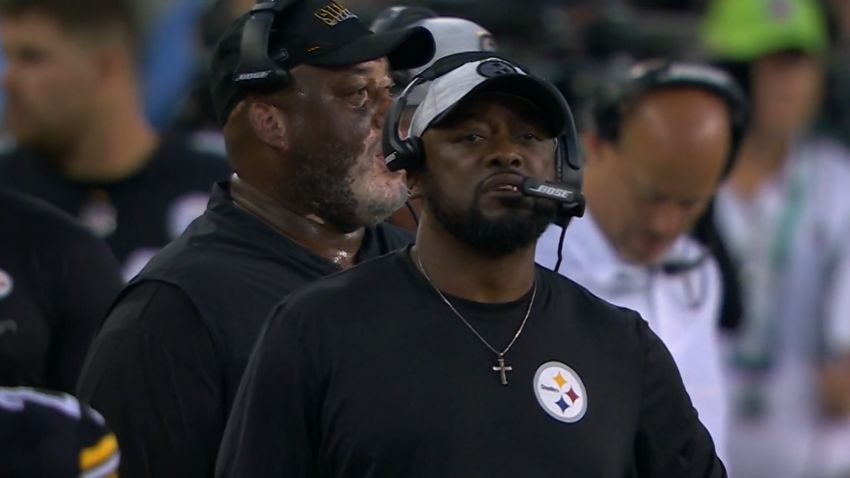 Who will the Pittsburgh Steelers be in 2021? While it’s an open-ended question, there aren’t a ton of people who are heading into the season full of optimism about their Super Bowl hopes, for example. After all, they haven’t been back to that game since 2010. They haven’t even won in the playoffs since 2016.

The story of every season for every team takes its time in writing itself, and it can take a sudden and sharp turn at any moment. But there are some preliminary things you can look for early on, and head coach Mike Tomlin was asked if he was seeing the makings of a potentially special team when he appeared on NFL Network on Sunday.

“I’ve seen signs to this point that lead me to that indication. First and foremost, they came in in great shape”, he said. “The conditioning level of the group, man for man, I think is positioning us to work in a manner in which we need to work, to be that type of a team. We’ve warded off some of the injuries that come with not being prepared, thankfully, knock on wood”.

While they have been where they need to be in terms of conditioning, the Steelers did have an early rash of minor injuries that they had to deal with, which caused them to open their preseason slate without the majority of their projected starting offensive line, for example. But they appear to be rounding the turn in that regard. And health and conditioning weren’t the only qualities of Tomlin’s assessment.

“They compete in the work environment”, he emphasized. I think the competitive spirit is big. Even some of the new guys, guys like Najee [Harris], are really excited about showing his teammates not only what he’s capable of but what he’s willing to do, and that helps this environment”.

How does this differ from any other training camp? Really, Alex Kozora would obviously have a much better chance at giving a successful answer to that question, but with the amount of change that the team has gone through this offseason, not just on the roster but also on the coaching staff, I have no doubt that there is a different feel to it.

Will different, however, lead to better? Pittsburgh still went 12-4 last season and won the AFC North, even if the Cleveland Browns bounced them out of the Wild Card Round. Are they more equipped to prevent an encore of that performance? We’ll have to find out together over the course of the next few months.